The firmware update ver.1.0.4 corrects a phenomenon which the operation buttons and some touch panel functions do not respond. 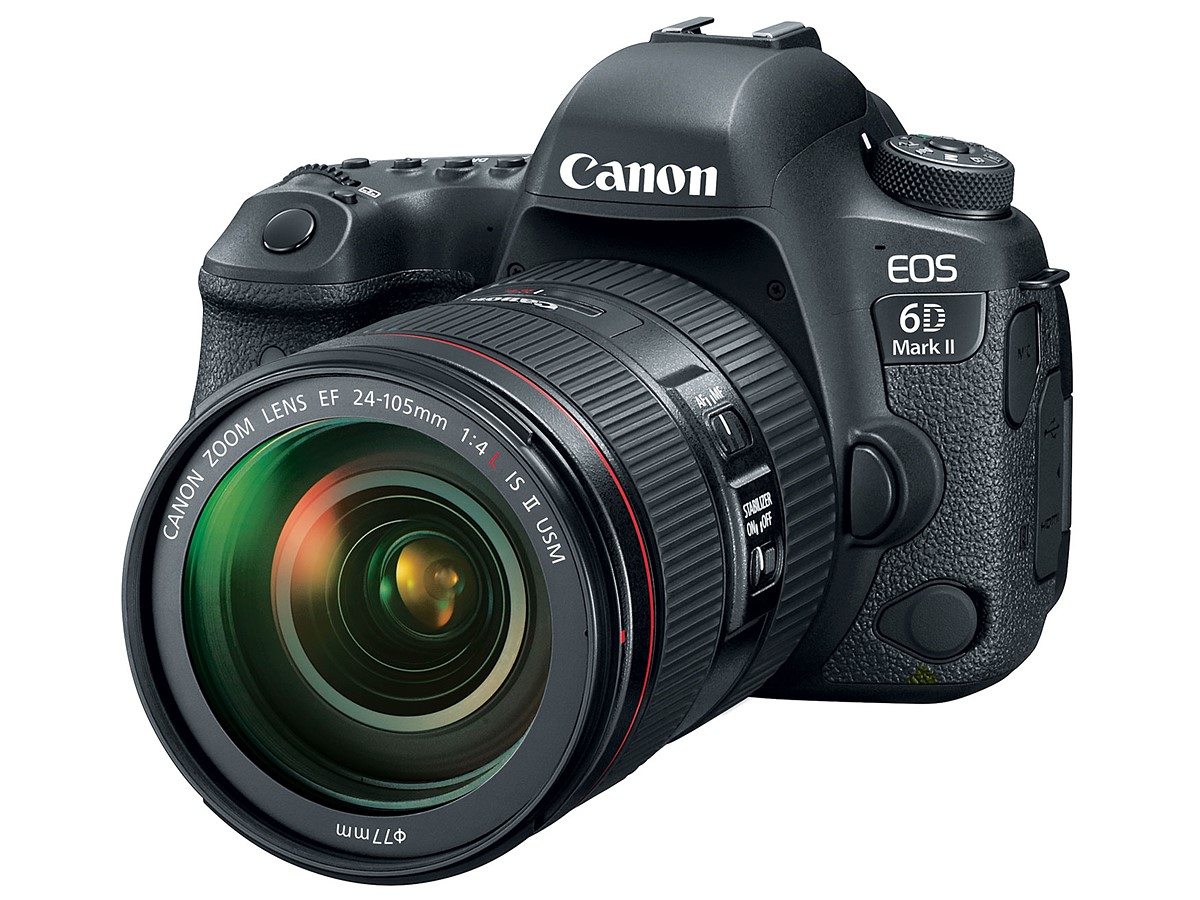 1. Corrects a phenomenon in which in rare instances, the operation buttons and some touch panel functions do not respond.

Check out the Best Lenses for Canon 6D Mark II