Nikon Coolpix P1000 brings the telephoto end up to a massive zoom range of 24-3000mm. This amazing superzoom camera features 125x optical zoom and 16 Megapixel sensor with ISO sensitivity up to ISO 6400. The camera shoots 4K video at 30 frames per second and also gives you full RAW support.

The Nikon Coolpix P1000 will be available for a price of $999. Check for pre-orders at Amazon | B&H, Adorama. Shipping starts in September 2018. Now let’s head over to the Nikon COOLPIX P1000 sample images.

The sample images of the Nikon P1000 camera look really very good. Most important is that the details are not lost despite having such a massive zoom lens. Just amazing! 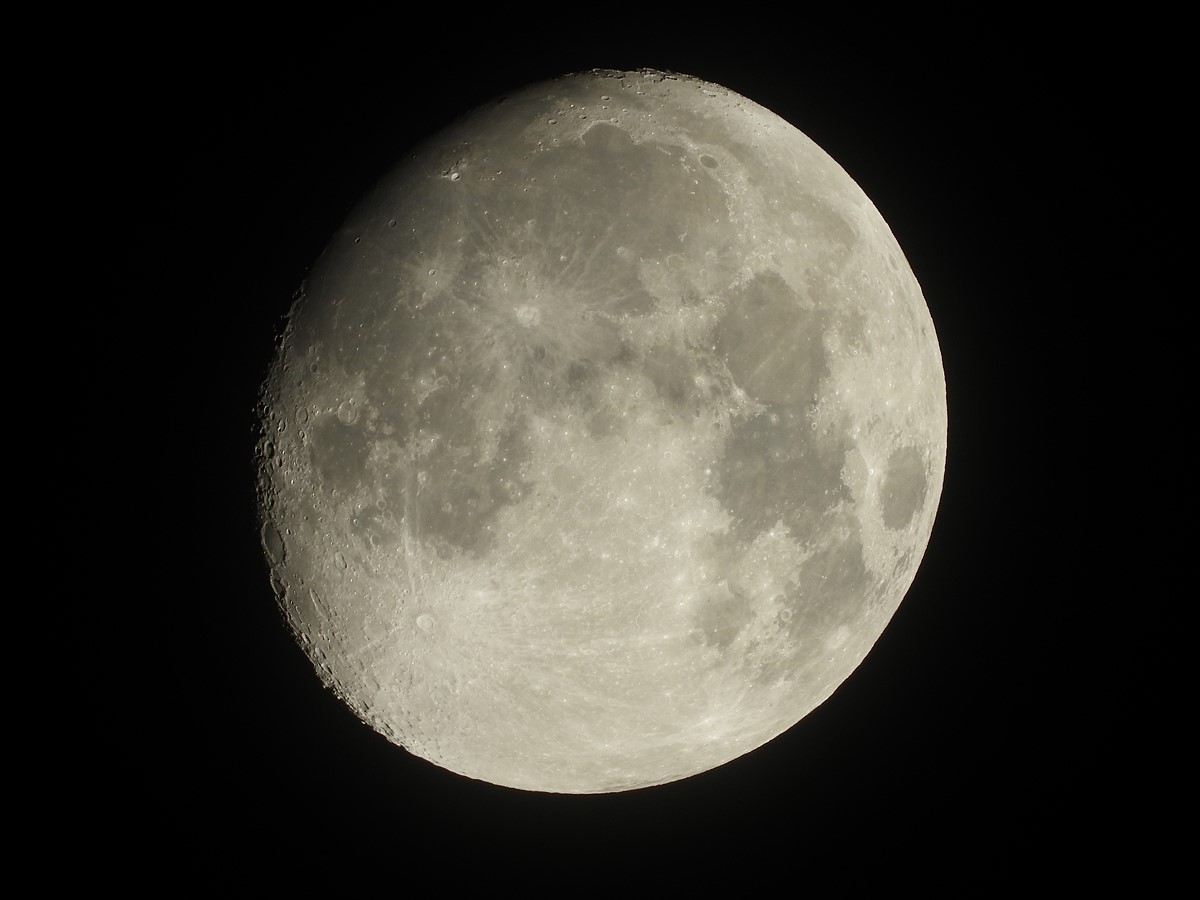 If you use Nikon’s ‘Dynamic Fine Zoom’ feature, the equivalent focal length rises to 6000mm. The camera is roughly 360mm / 14″ long with the lens extended and weighs in at a whopping 1.4kg / 3.1lbs. 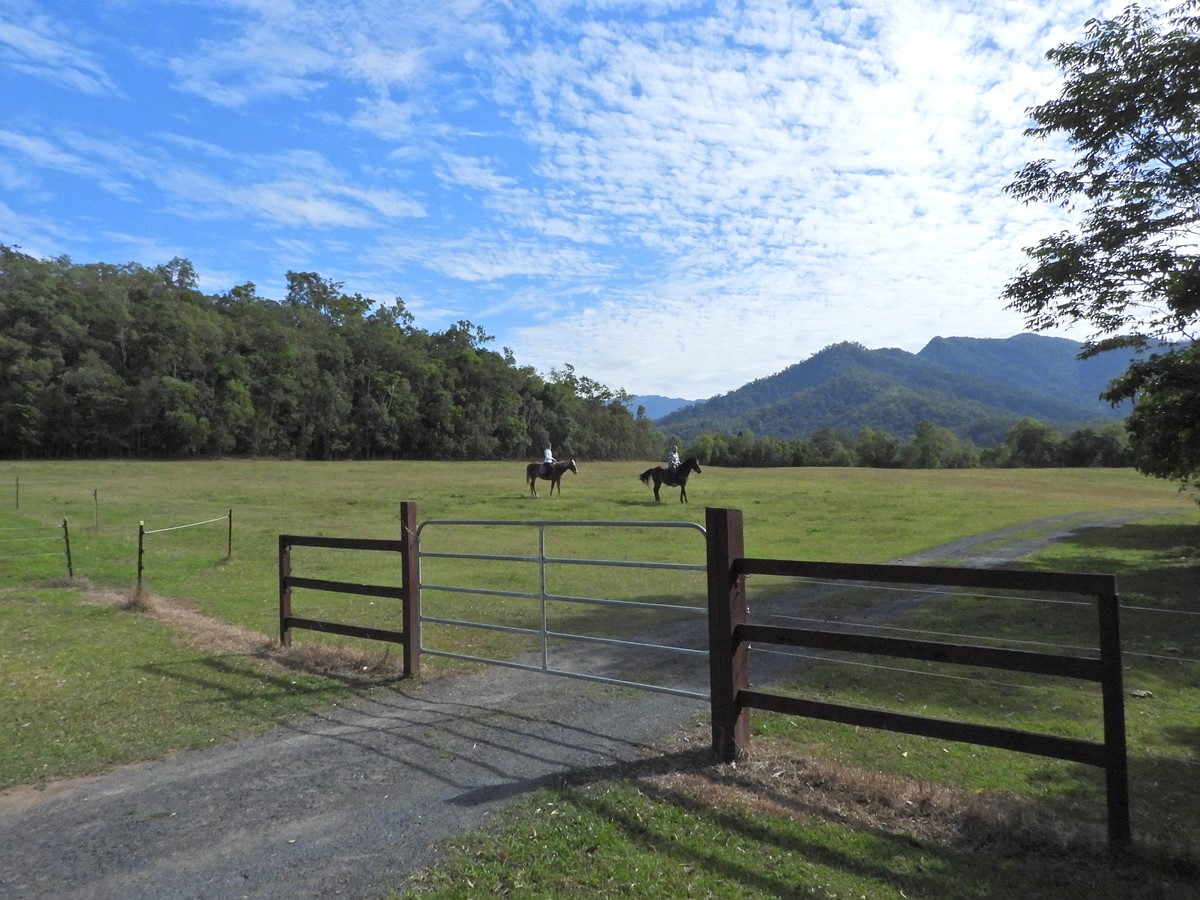 The lens has a maximum aperture of F2.8-8, compared to F2.8-6.5 on the P900, and has both ED and Super ED elements. This monster of a lens accepts 77mm filters and has two zoom speeds. 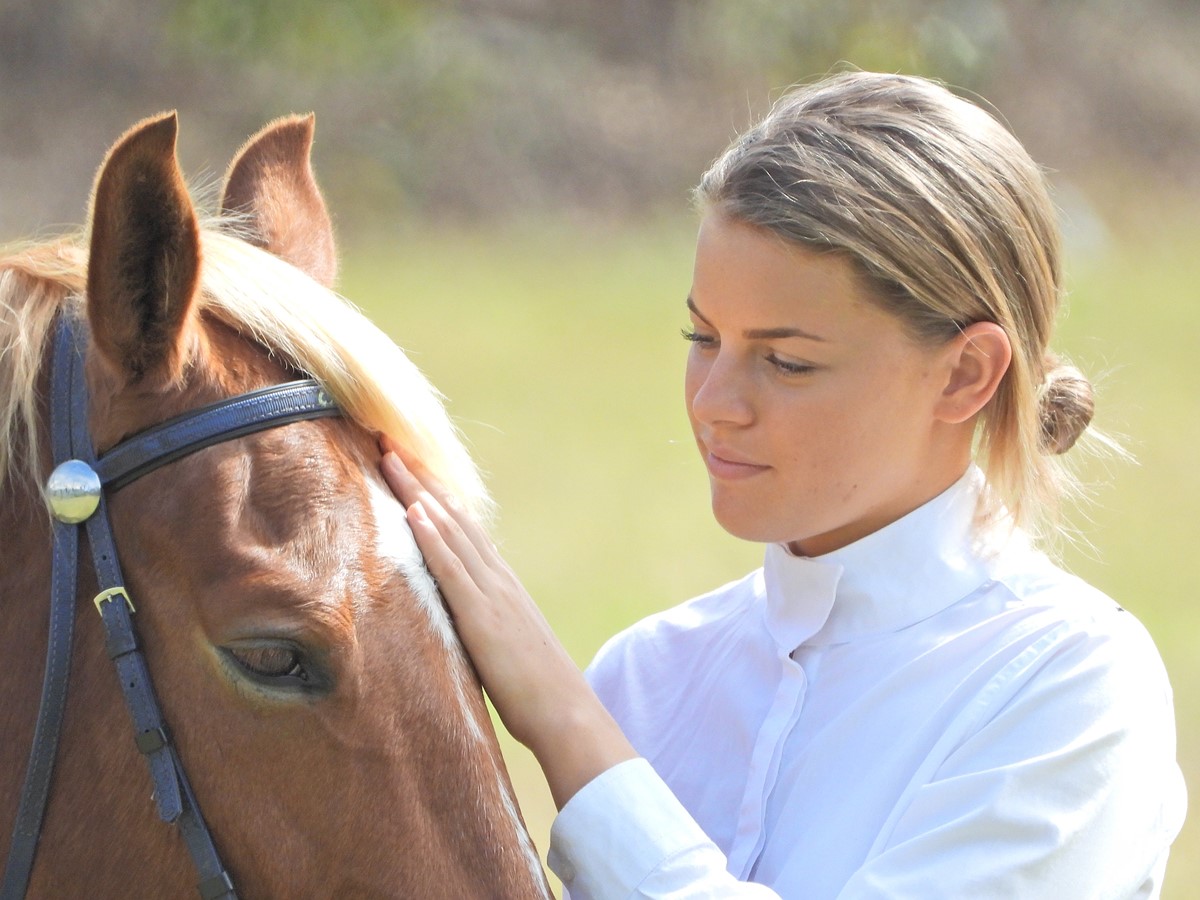 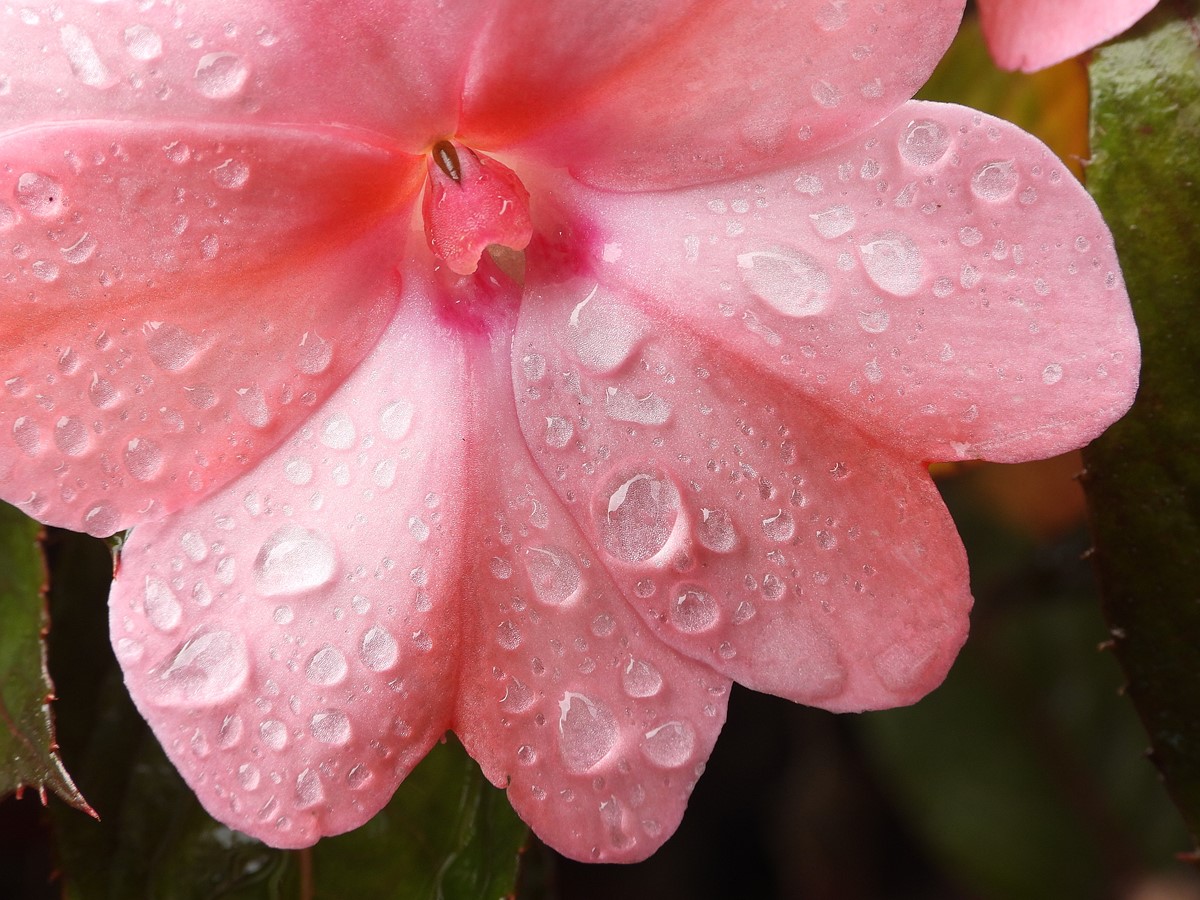