New Nikon macro lens will be launched with a 60mm focal length in order to complement the f/2.8 macro prime.

Nikon is rumored to announce a new macro lens. The optic will have a 60mm focal length. When used on a DX-format DSLR, its 35mm focal length equivalence corresponds to a 90mm lens.

The new Nikon macro lens is a potential candidate for a replacement to the AF-S Micro-NIKKOR 60mm f/2.8G ED lens which was announced back in January 2008. The macro glass is expected to be announced in early 2018 along with the Nikon D5s.

New Nikon Macro Lens Might be Launched in early 2018 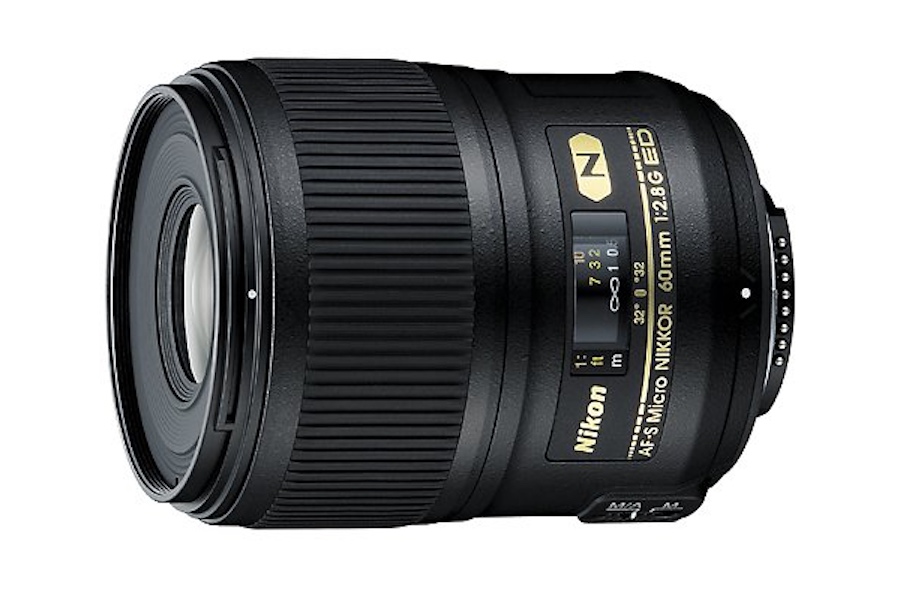 When we get back on the AF-S Micro-NIKKOR 60mm f/2.8G ED successor lens. The upcoming Nikon macro lens will probably have f/2.8 aperture. This is effective for low-light imaging and provides shallow depth of field control.

Macphun’s all-in-one photo editor Luminar 2018 is out now and available for just $69 for new users, with big discounts for upgrading users. We rated Luminar as “Highly Recommended”.

Use coupon code “CAMERANEWS” to save another $10 on Luminar.

Previous post: New Firmware for All Leica M Cameras Released
Next post: Fujifilm XF10 is the name of the X70 replacement