Nikon D820 is rumored to be announced on July 25 with a brand new 46-megapixel full-frame image sensor.

Nikon will celebrate 100 years of existence this July. For this special announcement it is possible for Nikon to launch the D820 with several other new products as well as the DF2. See also Nikon Df2 rumors.

According to the latest rumors, the D810 replacement model is coming on the exact day of Nikon’s 100th anniversary. The date is clear as July 25th but it may vary to prior or at the event because of the anniversary announcements.

As we know that the company pushed forward some major product announcements for this summer in order to celebrate the 100th anniversary. One of these is expected to be the Nikon D820 which will be the replacement of the Nikon D810. 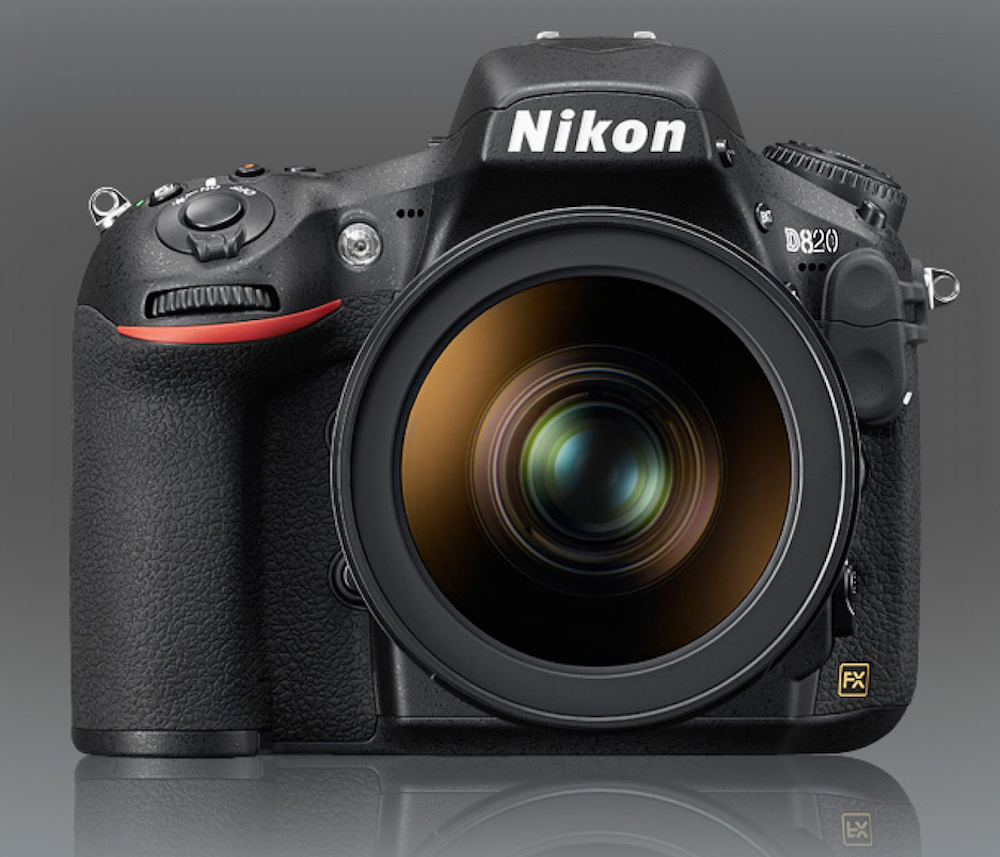 Nikon D820 specs to include a new 46MP sensor. The camera will also come with a new and improved version of SnapBridge. Besides connectivity upgrades, the DSLR is expected to feature a tiltable LCD screen (probably with touchscreen) just like the D750 and D500.

Stay tuned with us as we’ll pass more information about the Nikon D820.