Trusted sources are reporting that a successor to the Nikon D810 DSLR is on the horizon. Although the exact announcement date is not yet known, it is expected that the full-frame DSLR camera will meet with the end user in late July, or in case of a delay, like August at the latest.

The release date or shipping of the camera is said to be in September. Let’s look at the latest details about the Nikon D810 replacement.

As we mentioned earlier the high-megapixel count full-frame DSLR is quickly approaching its product launch event. The last of the expected features for the Nikon D810 replacement camera were the use of same AF system as the D5.

As you know Nikon D5 uses the Multi-CAM 20K AF sensor module which makes it an extraordinary camera. The high-end DSLR autofocus perfectly for fast-moving subjects at 12 FPS burst speed. This AF system provides 153 AF points, but you only can select 55 of them. Now the rumor mill updates the D820 specs and adds the same AF system as the D5 to the features list. 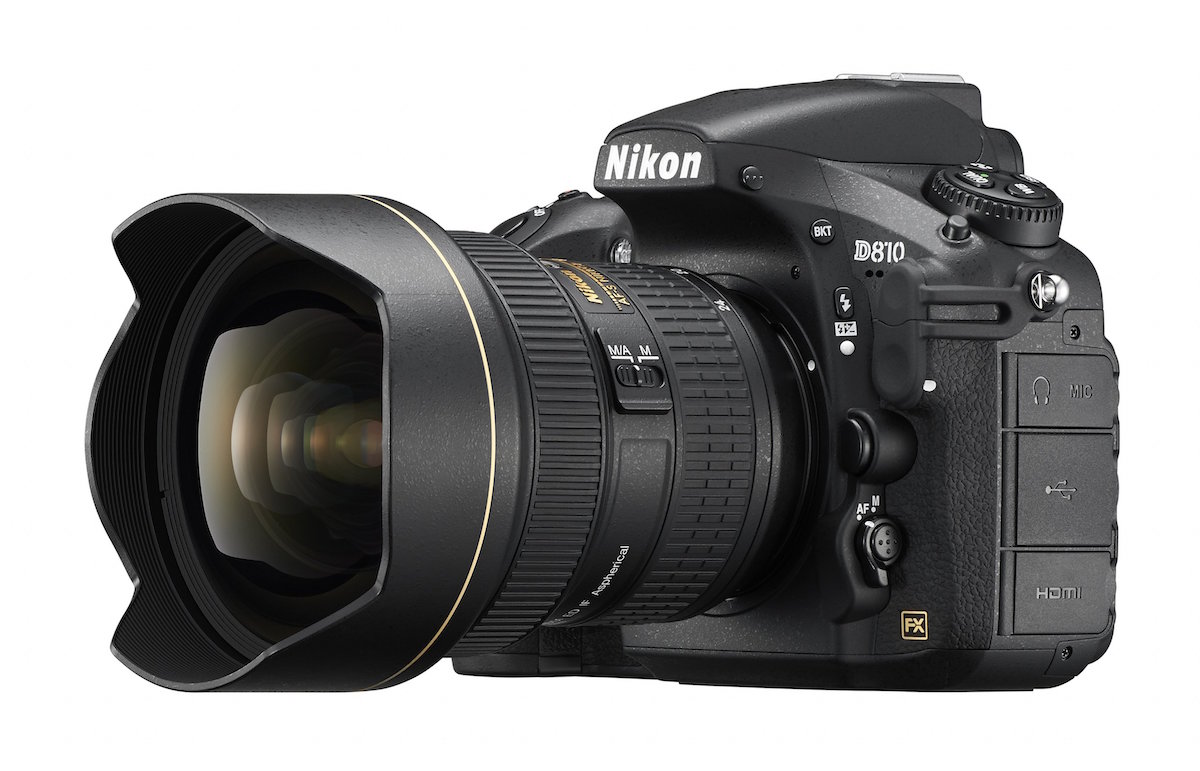 The camera will come with a new and improved version of SnapBridge. Besides connectivity upgrades, the DSLR is expected to feature a tiltable LCD screen (probably with touchscreen) just like the D750 and D500.

We expect the body-only price of the Nikon D820 would be around $3,600. Here are the updated specs below.

Stay tuned with us as we’ll pass more information about the Nikon D810 replacement.