Canon is rumored to be working on a new fast prime lens. The EF 85mm f/1.4L IS USM lens to be announced in late August.

This bright portrait optic would be the next L lens and rumored for a long time. Also we have seen several mentions that the EF 85mm f/1.4L IS will not be the EF 85mm f/1.2L II lens replacement. This will be a new lens in 85mm lens category.

After the announcement of the Canon 6D Mark II DSLR camera ($1,999 – Amazon | B&H), the company is ready to unveil new products. The EF 85mm f/1.4L IS USM lens is one of them and to be announced in late August to early September. In this case the release date of the lens will be this Fall. 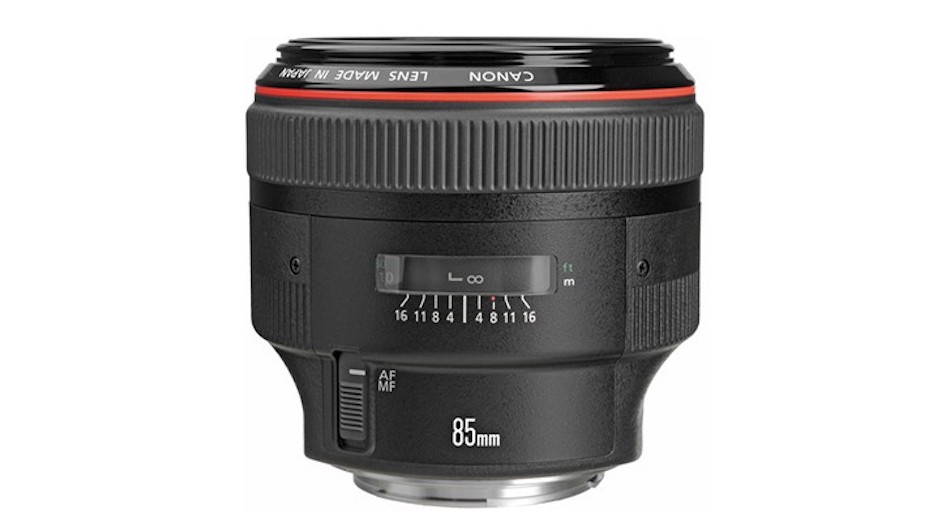 The EF 85mm f/1.4L IS USM from Canon will have improved optics inside and the elements used in the construction include the the blue spectrum refractive design.

The mid-range telephoto prime lens is expected to have a weather-sealed design as well as new manual and autofocus system. Canon is also rumored to announce another new lens in the last quarter of 2017. The Canon EOS 7D Mark III is also in development with the EOS 90D. Both cameras expected to arrive in 2018.