Nikon Df2 DSLR camera is in the works and said to be announced this summer for the company’s 100th anniversary. A Japanese magazine has reported that the DSLR will employ the same 24.3-megapixel full-frame sensor found in the D750.

Nikon will celebrate 100 years of existence in July 2017. For this special announcement they will replace the Df this summer. A Japanese magazine has leaked some details about the product and it seems like the Df2 will be based on the D750. 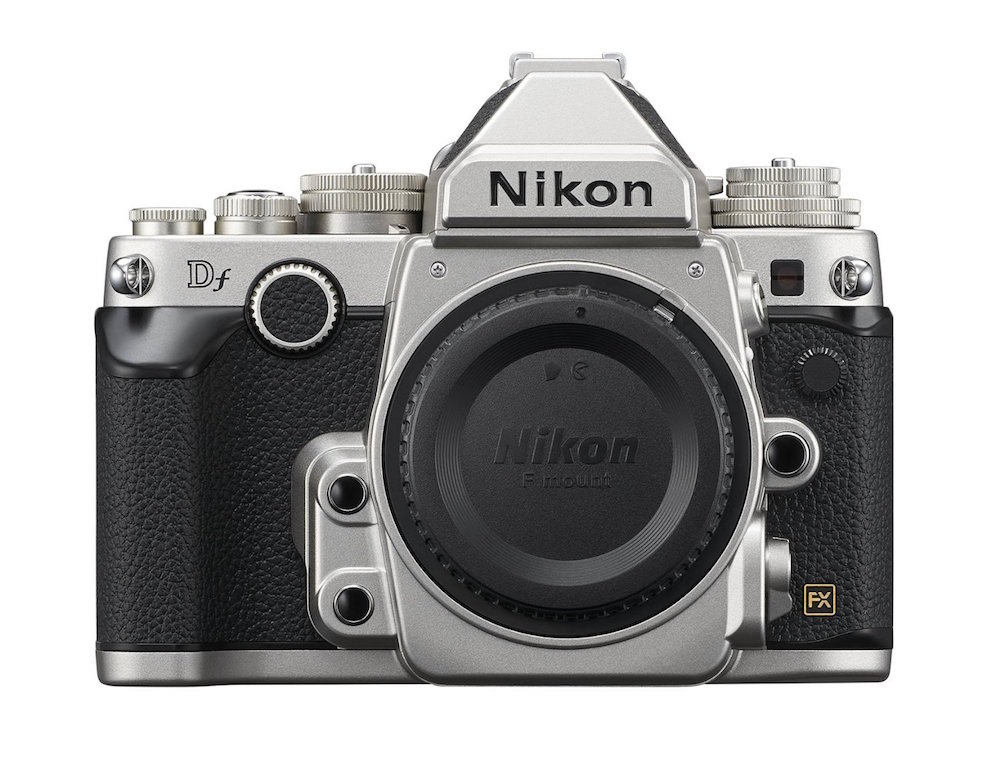 Nikon is celebrating its centennial on July 25. So the Nikon DF2 announcement has to happen before this date. Even if we consider this model to be the basis of celebration, shipping has to start around these dates.

Photographers should not expect much new features from this new Df2 camera. Just like with the original version, the upcoming model will be based on older technologies.

As for Nikon Df2 specs sources are claiming that the camera will offer a 24.3-megapixel full-frame image sensor found on the D750. If this is based on the D750, then it means that it will have a maximum ISO of 51,200, an Expeed 4 processor and a 51-point AF system. 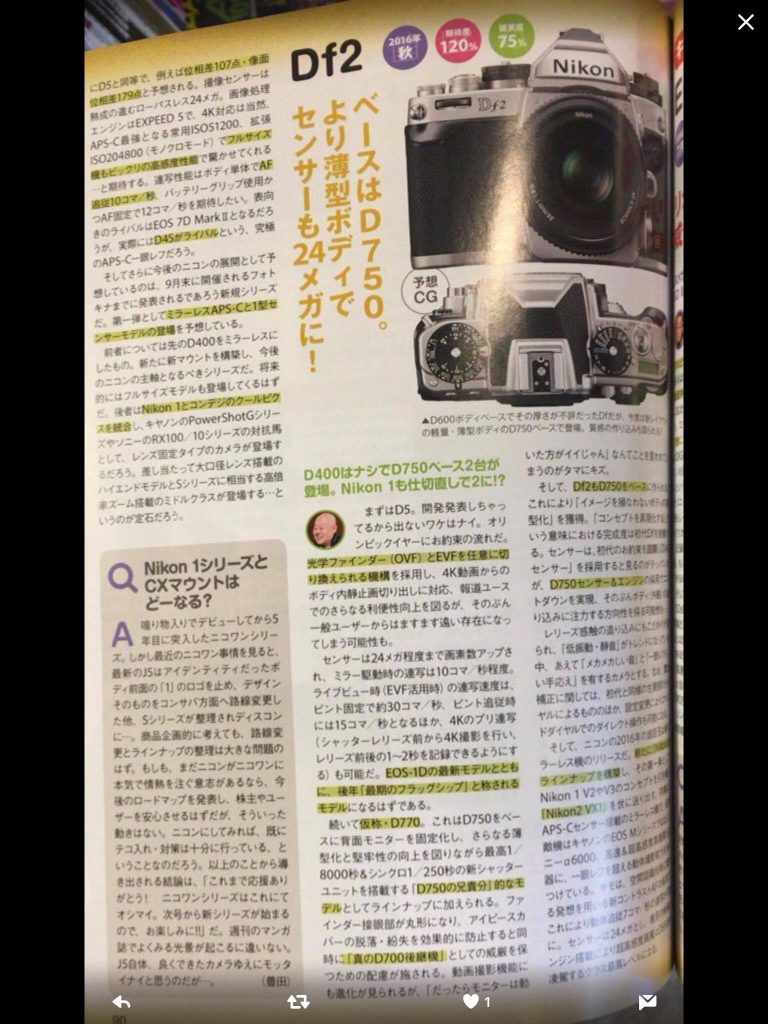 Here are some info from Japanese Magazine:

“There’s not much regarding specs in the article except a mention of a Df2 and D770 (mid-bottom). However, I’m pretty sure this article is old because the first sentence of the middle column says, “First, a D5. It should definitely arrive since it’s already in development.” And the headline above it says “No D400 but two D750 based models to arrive.” These two sentences indicate that this article was written before the D5 and D500 were released.”

“The article says the D750 successor (D770?) will have a fixed LCD screen and 1/8000 shutter speed. Although I don’t use the swivel screen much, it seems strange to take it away. Especially if it’s going to have better video capabilities… The article claims there will be a “Nikon 2 VX1″, a mirrorless camera with APS-C sized sensor. Can they actually fit APS-C sensors behind the CX mount?”

The Nikon Df2 is scheduled to be announced in 2017 to celebrate Nikon’s 100th anniversary.