Nikon D850 is now rumored to be the name of the DSLR camera that will replace the D810.

A lot of Nikon D810 replacement rumors have circulated on the internet in recent times. The DSLR camera was believed to be called D820. However, inside sources have told us right from the start that the name is not final and it may change.

According to the latest information, the naming scheme has been altered indeed and will actually follow the one of the D7xxx series. As a result, the upcoming shooter will be called Nikon D850.

Nikon D850 is the name of the DSLR camera replacing D810

Nikon D810 replacement is rumored to be called D850, instead of D820, as previously stated. Either way, the DSLR camera is coming very soon on July 25th which is also the company’s 100th anniversary. 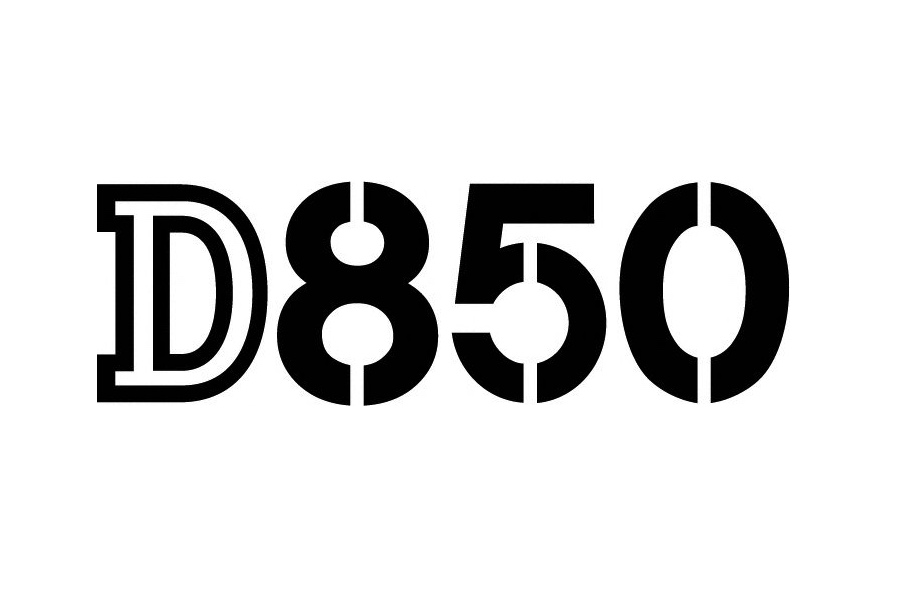 It appears that the specs list of the DSLR camera has not suffered any changes since the last time we spoke about it. The Nikon D850 will feature a 46-megapixel full-frame image sensor without an optical low-pass filter. The specs list will also include improved low and high ISO performance, a new and improved version of SnapBridge, dual card slots (one SD and one XQD), a tiltable LCD screen and the same AutoFocus system as the Nikon D5.

According to the latest rumors, the D810 replacement model is coming on the exact day of Nikon’s 100th anniversary. The date is clear as July 25th but it may vary to prior or at the event because of the anniversary announcements. Stay tuned with us as we’ll pass more information about the Nikon D850.