First Sony A7 III specs has been leaked on the web. The full frame E-mount camera will have the same 24MP sensor and the 693-point AF system of the Sony A9.

Trusted sources are reporting that the mirrorless interchangeable lens camera is currently on the production line. It’s unclear if the upcoming model will have the same body design of the A9 or maintain the current A7II look.

Sony A7III camera to be announced this Fall probably in October -November timeframe. So we might see more A7III feature list close to its launch.
Sony A7 III Offcially Announced

According to recent rumors, the A7III specs will have the same sensor and autofocus system of the Alpha A9. But unlike the flagship shooter the A7III will not have a higher burst rate. 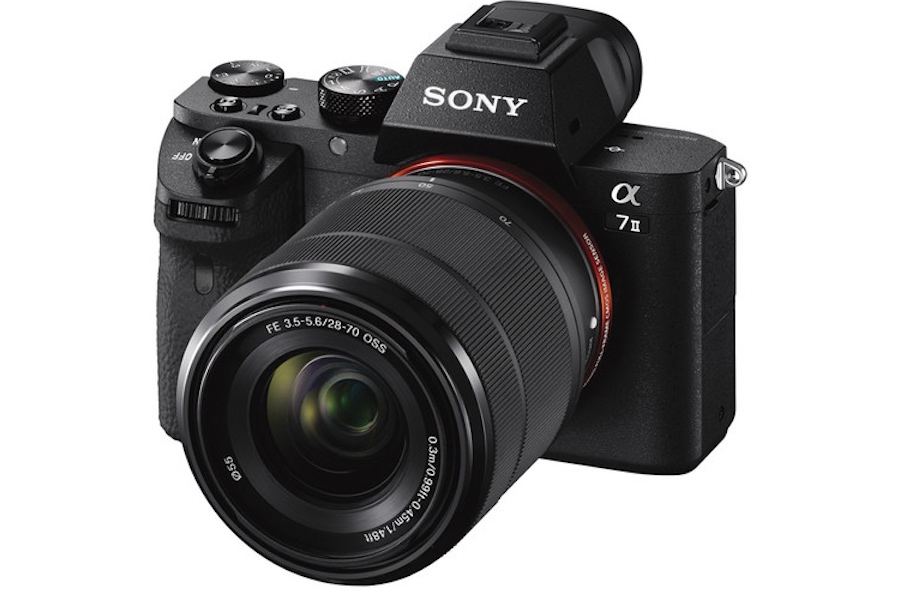 The Sony Alpha A9 offers 20 fps blackout-free burst shooting with uninterrupted viewing and AF/AE tracking. Take a look at this incredible Sony A9 shutter demo video to see what 20fps sounds like.

Even the sensor will be the same resolution as 24-megapixel, we can easily say that it will come without the crazy 20fps frame rate. The AF system will consist of 693 phase detection AF points. Anyway with these information A7III specs looks promising for and sounds like a budget-friendly A9 camera.

This is the very first Sony A7III specs about the sensor and the AF system. We believe this camera will be an affordable version of the Sony A9 which is currently selling for $4500. Stay tuned for more information.