Olympus filed a new patent for 12-35mm f/4.0-5.6 lens designed for Micro Four Thirds camera bodies. The M.Zuiko Digital 12-35mm f/4.0-5.6 is reportedly in the works and could be released sometime in the near future.

A patent describing the Olympus 12-35mm f/1.8-2.4 lens has showed up on the web. The main characteristic of the lens is that it is collapsible and can be used for both fixed lens and system camera versions.

The lens will cover a pretty useful focal range. Its 35mm focal length equivalent stands at 24-70mm, meaning that it will cover a wide-angle to telephoto range when mounted on Micro Four Thirds shooters. 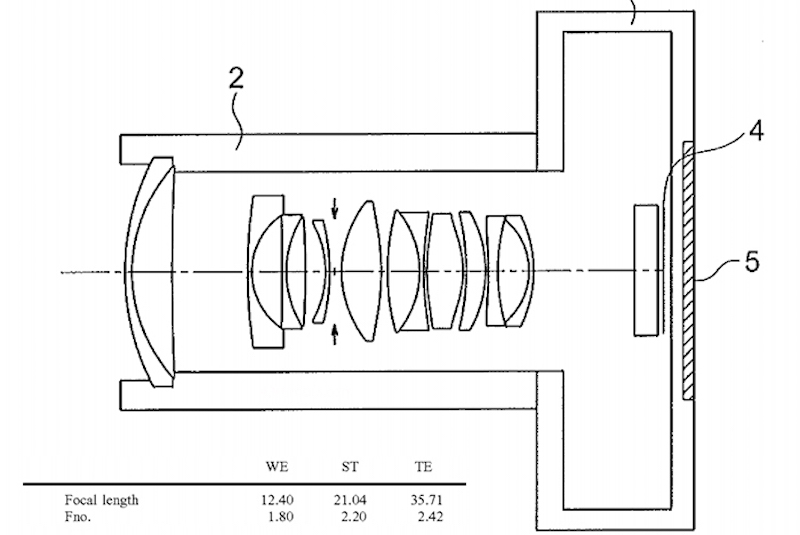 We expect a similar price for the lens in the patent application. The Olympus 12-35mm f/4.0-5.6 MFT lens would serve as an alternative for those who cannot afford the PRO version. 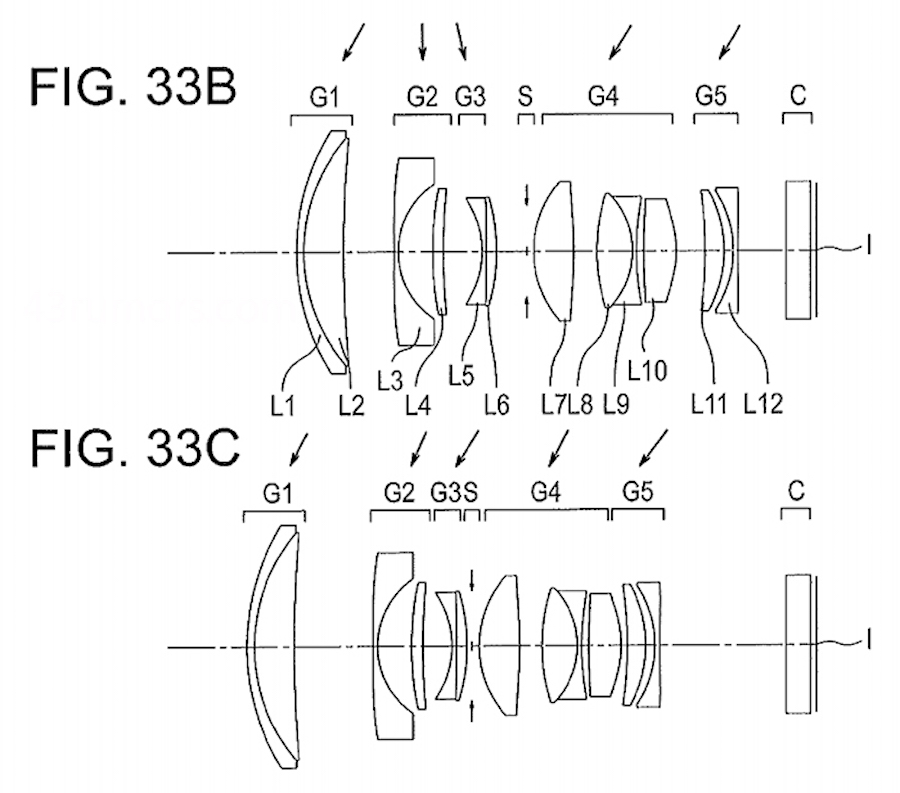