The rumor mill has provided some Nikon D820 specs, as the DSLR is quickly approaching its product launch event, which should take place in Summer of 2017.

It is not surprising to see that the 46MP sensor is still in the Nikon D820 specs. It would be similar to the ones mentioned within the rumor mill before. Well, the DSLR is on its way soon and possible announcement should be this Summer.

Nikon will put a 45 or 46-megapixel full-frame image sensor in the D820. The camera will come with a new and improved version of SnapBridge. Besides connectivity upgrades, the DSLR is expected to feature a tiltable LCD screen (probably with touchscreen) just like the D750 and D500. 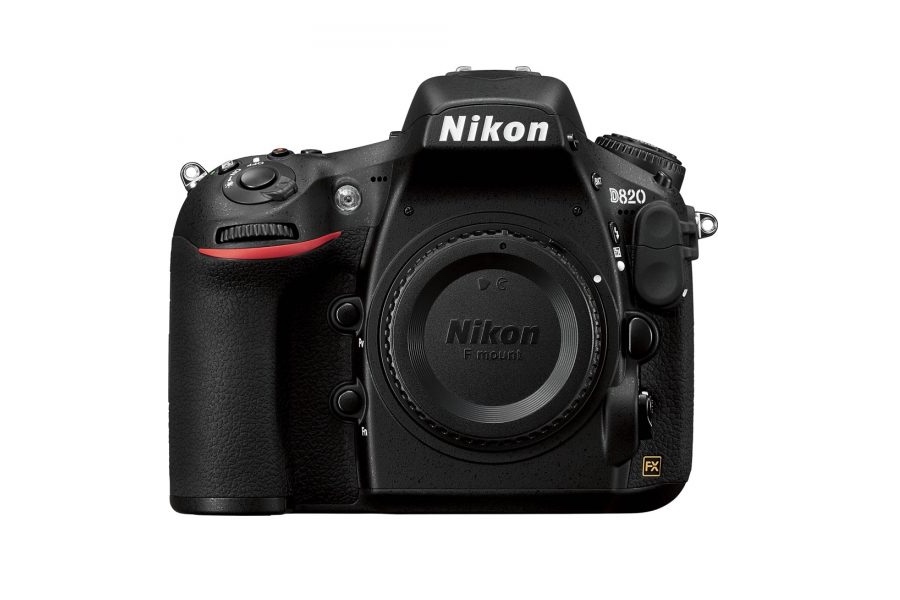 Sources have confirmed that the shooter will also come packed with two card slots, one XQD and one SD. The new sensor will provide a ISO sensitivity better than the Nikon D810.

If it were to speculate, then we would say that the D820 price for the body-only version will be around $3,600. Either way, stay tuned for more Nikon D820 specs!