First Sony A9R rumors started to surface as the full-frame E-mount camera might have a sensor with more than 50 megapixels.

We can already say that most people in the photography world and especially the strict Sony users are not surprised with this news. Actually this is just a speculation from several anonymous informants.

Considering Sony’s tradition in the A7 series also applies to the high-end A9 camera, we can imagine that models such as Sony A9R, A9S are waiting for us. In this case, we should expect Sony to announce a model like the A9R with a very high resolution sensor, unlike the Alpha A9.

Yes Sony might replace and introduce new A9 models in the near future. If there would be a camera named as Sony Alpha A9R, the resolution of the full-frame sensor will be the key. We expect a 72-megapixel sensor as the biggest improvement over the current 24MP on the A9. 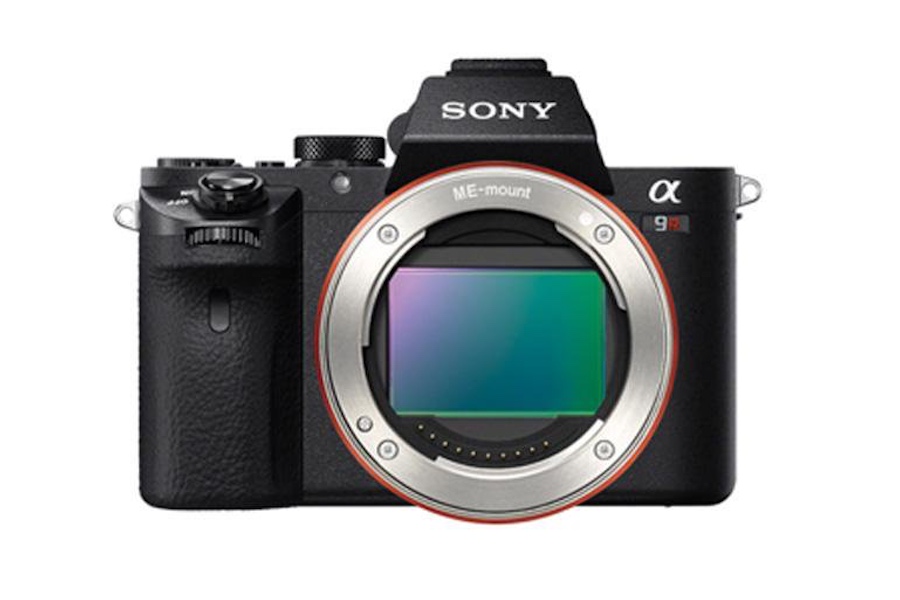 Of course, in this case a camera like the Sony A9R will shoot at a lower speed. As the sensor resolution increases, we should expect the burst speed to drop from 20 fps to 5 or 6 fps. Similarly, if the company offers a Sony A9s, we can assume that the 24MP sensor will continue, but 4K video recording will be offered at 60fps.

Nevertheless, everything is based on rumor and speculation, which means that you should not jump to conclusions for now.So if we go back to the main question and ask “Will Sony announce a A9r or A9s?” Our answer would be no!

According to our opinion, the newly announced A9-series will continue on its own. Sony A9 comes with serious speedy technology and is aiming at true sports professionals. It shoots faster than any other full-frame camera out there thanks to a stacked CMOS sensor with incredible autofocus coverage.

Main rivals are now the PRO-grade DSLRs from Nikon and Canon (See the A9 vs D5 and A9 vs 1D X II comparisons). Sony might come up with A7III, A7RIII and A7SIII etc.. Especially the Sony A7RIII might bring this high resolution sensor which could be more than 50 megapixels but not the A9R.

So what are your opinions? You can drop your comments related to the topic. As we all say stay with us for more information.