In addition to the Nikon D820 and Nikon D760 DSLRs, Nikon is rumored to announce a new 10-20mm DX lens for its APS-c sized sensor cameras.

As you might remember, the Nikon camera business is undergoing a major restructuring. So the company is taking an aggressive approach to rebuild their camera business. As a result they’ve announced the Nikon D7500 DSLR and focus on new lenses to expand the current lineup.

One of these lenses is rumored to be an ultra-wide angle or a fisheye lens. The sources are claiming the focal length might be in the 10-20mm range. More details after the break.

Nikon is allegedly working on a new ultra-wide angle zoom lens. Previous rumors stated that this lens could be a Nikon AF-S 10mm f/4 for FX-format DSLRs. But the latest information from sources says that this would be a Nikon 10-20mm DX lens for APS-c sized sensor cameras. 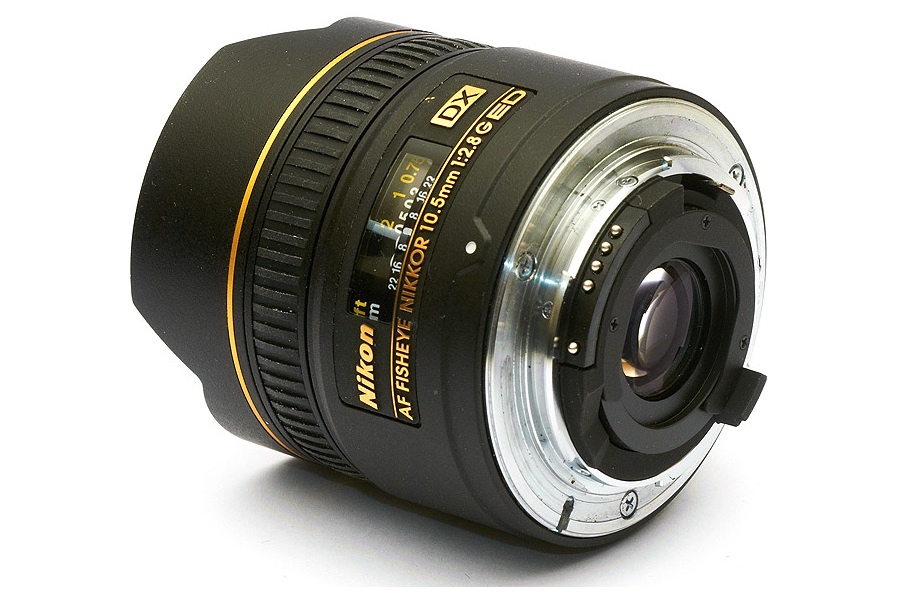 The maximum aperture of the upcoming Nikon 10-20mm DX Lens is unknown at the moment. It will be a cheap lens price around $300. So this will be a similar model to the Canon 10-18mm and Sigma 10-20mm. Considering the competititon and the budget-friendly price the aperture range should be between f/4.5-5.6.

So what are the five lenses Nikon plans to announce this year? Although details about what these lenses will be yet are not clear, we can expect the following models.

The second one after the Nikon 10-20mm DX lens will probably be a telephoto zoom. The product in question is the Nikon AF-P NIKKOR 70-300mm f/4.5-5.6 VR lens which will replace the current Nikon 70-300mm f/4.5-5.6G IF-ED. The other ones is claimed to be several NIKKOR telephoto models with E/FL as we’ve seen many patents filed earlier.