Nikon is allegedly working on a new wide-angle prime lens. Expectations are that this lens is probably a Nikon AF-S 10mm f/4 FX.

It looks like 2017 will be a very interesting year for Nikon. The camera business is undergoing a major restructuring in the company. As a result they are taking an aggressive approach to rebuild their camera business.

So it is becoming more difficult for us to judge Nikon’s new camera and lenses this year than it has been for years. More details after the break!

The company said that they will focus on medium and high-end DSLR cameras and mirrorless cameras and lenses in a previous interview. 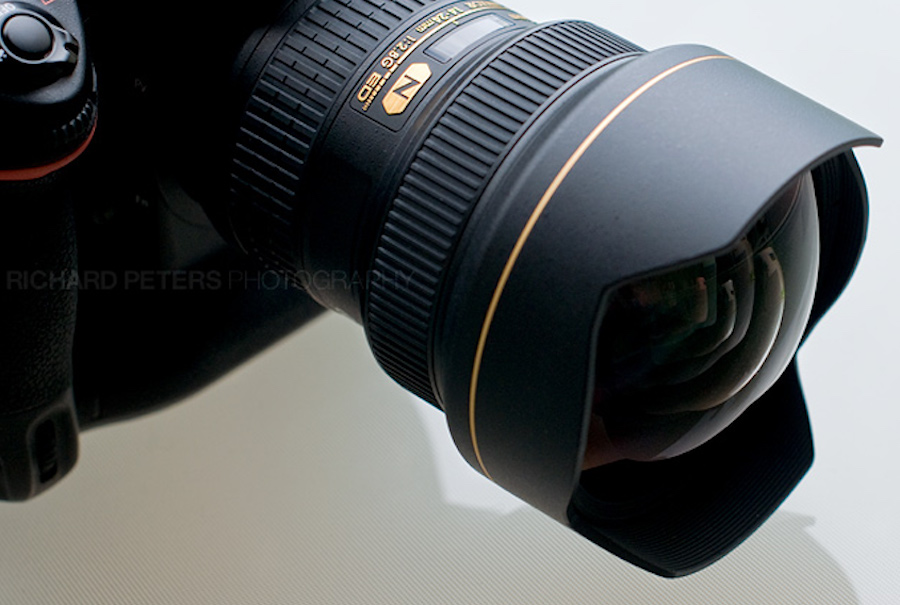 Five new Nikkor lenses are on the horizon for 2017. It seems like the company is preparing to go even wider for one of them. The lens is rumored to be a ultra wide-angle or a fisheye model designed for full-frame DSLRs. Think about something similar to the Canon 11-24mm f/4 or Canon 8-15mm f/4.

The candidate for the wide-angle lens is the Nikon 10mm f/4 FX. Nikon has a patent for it in the past. The internal configuration has not been mentioned, but it looks like the optic will have at least a dozen elements.

In addition to Nikon’s new lenses, let’s briefly mention the candidates for DSLR cameras, which they are planning to announce. The Nikon D820 and D7300 come as two new DSLR cameras expected to be announced in 2017.

Nevertheless, everything is based on rumor and speculation, which means that you should not jump to conclusions for now. Stay tuned with us for mor information.