FUJI will release free firmware updates for the FUJIFILM X-Pro2 and FUJIFILM X-T2 double flagship models of the X Series of mirrorless digital cameras. The first one is due in late March and the second will be due late May 2017, reflecting users’ requests for improving operability and adding new functions.

Free upgrades will provide a total of 33 functional and operational updates to the double flagship models of the ever-evolving X Series of mirrorless digital cameras.

Applying the firmware updates will add new functions such as “Voice Memo” and “Copyright Information“, and dramatically improve operability in autofocus, video recording and viewfinder handling. 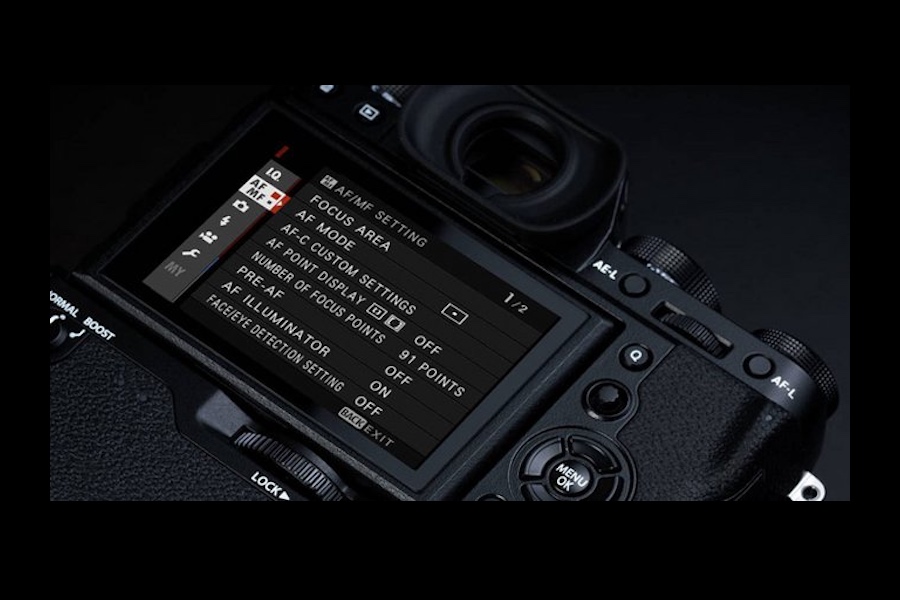