Canon has made a registration for some of the products it intends to announce in the near future. The products in question are the EOS 6D Mark II, Rebel SL2 and PowerShot SX 730 HS.

We can say all of these models will come packed with built-in Wi-Fi as usually this kind of registration refers to. This registration also means that the upcoming cameras could be announced within the 1-2 months.

The Canon 6D Mark II is expected to be announced in May or June timeframe, after NAB Show in April, 2017 already pointed out by previous rumors. Looks like the EOS Rebel SL2 and the PowerShot SX 730 HS will join the party. 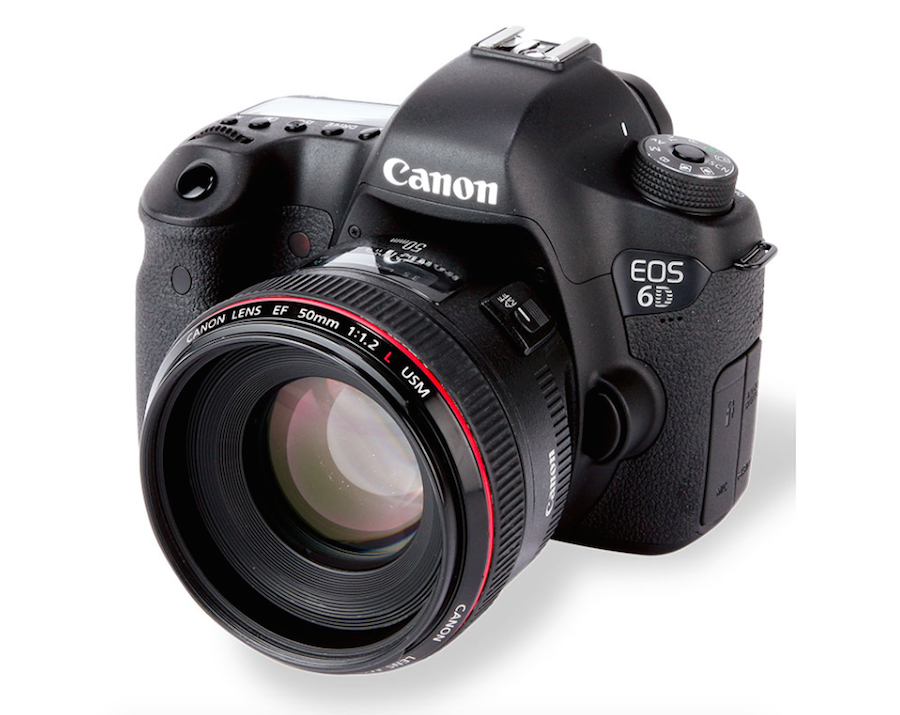