Trusted sources claims that Canon will put a 28-megapixel full-frame sensor into the EOS 6D Mark II. The body design will be smaller and lighter with Dual SD card slots.

For the moment, pricing is not yet set. This camera possibly to come at under the $2000 USD mark. More details after the break! 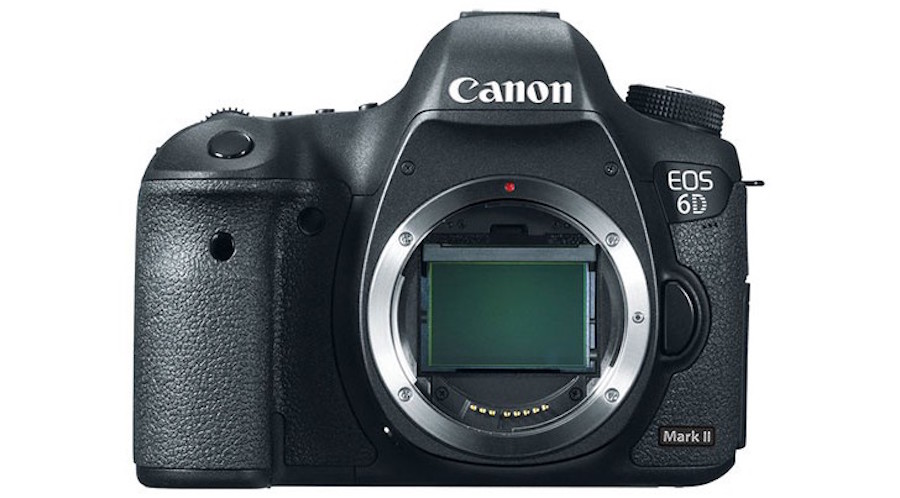 The Canon 6D Mark II announcement event will take place during the second quarter of 2017. The release date of the new entry-level DSLR camera mentioned afterwards the NAB 2017.