Meyer-Optik Görlitz has announced that it is developing the Trioplan 35mm f/2.8 lens for multiple camera systems, the final lens of the Trilogy.

The prime optic listed on Kickstarter and has reached its funding goal of $50k in just a few minutes.

Trioplan was introduced back in 1916, which consists of a family of affordable, but versatile lenses. Meyer-Optik Görlitz wants to re-introduce the Trioplan series on the market and to make it compatible with modern technology and to meet today’s photographic requirements. The Trioplan Trilogy includes also the Trioplan 100mm f/2.8 and the 50mm f/2.9: 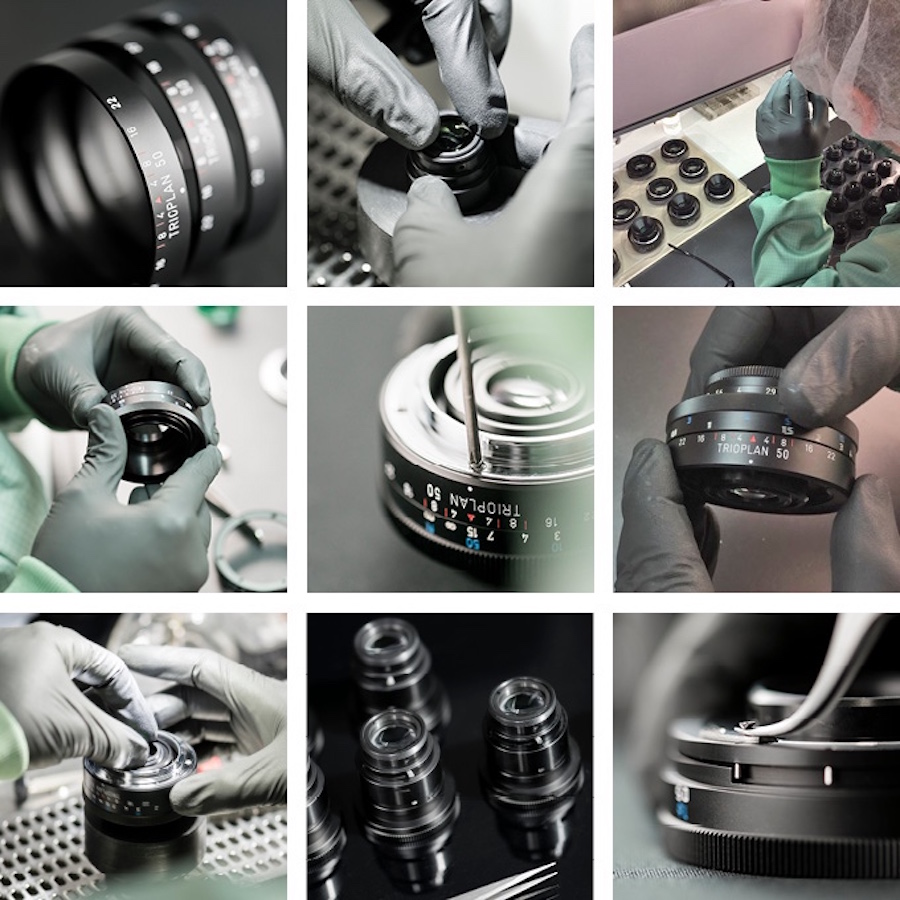 Here are the technical data of the lens prototype: 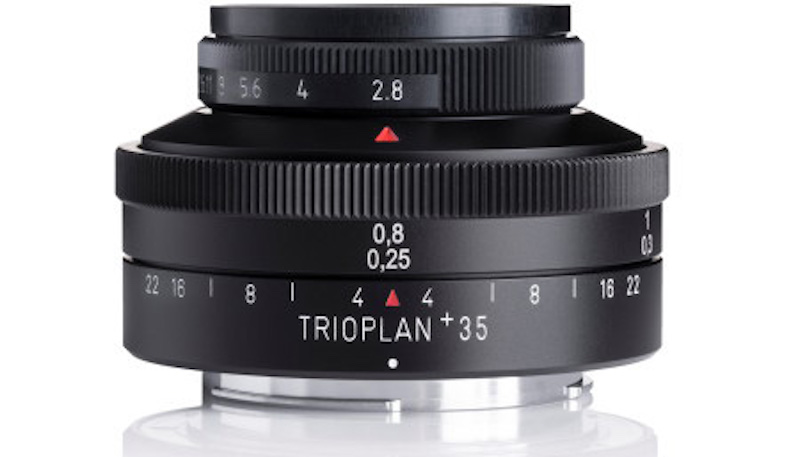 The Trioplan 35+ is expected to be available at the retail price of $1,599 later this year but Kickstarter backers can secure the lens for a much lower investment. What backers will get is a groundbreaking lens.

Previously, it was thought too difficult to achieve the soap bubble effect in a wide angle lens. But Meyer-Optik engineers designed the new lens according to the historic Cook Triplet design but added two elements to boost the lens. The extra two lens elements is why Meyer-Optik decided to add the “+” to the name of the lens.

The lens is extremely compact and a very discreet tool in your hands. It helps you to stay in touch with the person you are shooting without distracting or annoying him by putting a huge lens in his face. Our test photographers were really thrilled with the portraits they created with our Trioplan 35+.

The Trioplan 35mm f/2.8 lens will be available in the following mounts: