Canon is rumored to be working on an EOS Rebel SL2 DSLR camera which will be introduced sometime in 2017.

The Rebel SL1 / 100D was announced back in March 2013. The entry-level camera is the tiniest and lightest DSLR in the world. Although it is a lower-end device, it has not been replaced, yet. Even there were some talks at Photokina 2016 event,no sign for announcement from the company.

Nevertheless, it is better late than never, as the Canon Rebel SL2 is now rumored to become official sometime in 2017.

We don’t expect an announcement at least until after the brand new EOS Rebel T7i begins shipping at the end of March. This year The announement of the Rebel SL2 might contain a new EF-S prime lens. 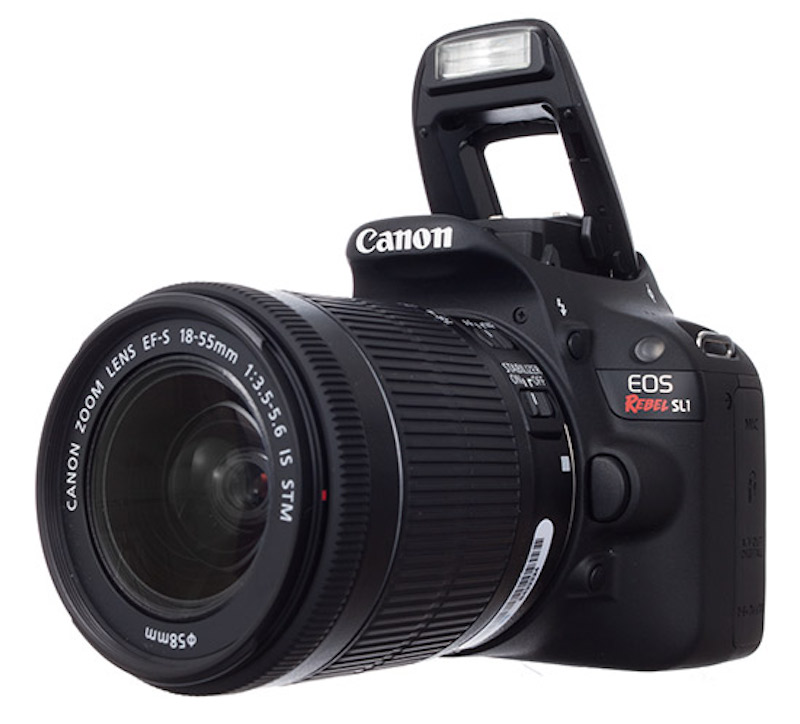 Here are the rumored Rebel SL2 specs we’ve posted before:

Canon Rebel SL2 might be the only camera for APS-C DSLRs from the company lineup in 2017. So this also means that there won’t be an EOS 90D or EOS 7D Mark III this year. Stay tuned for more information.