In addition to the Nikon D820 and D7500 DSLR cameras, the company is rumored to announce five new Nikkor lenses in 2017.

As we all know, the Nikon camera business is undergoing a major restructuring. So the company is taking an aggressive approach to rebuild their camera business. As a result they’ve announced the cancellation of long-awaited three premium DL series compact cameras.

In a previous interview with Nikon executives, the company said that they will focus on medium and high-end DSLR cameras and mirrorless cameras and lenses. 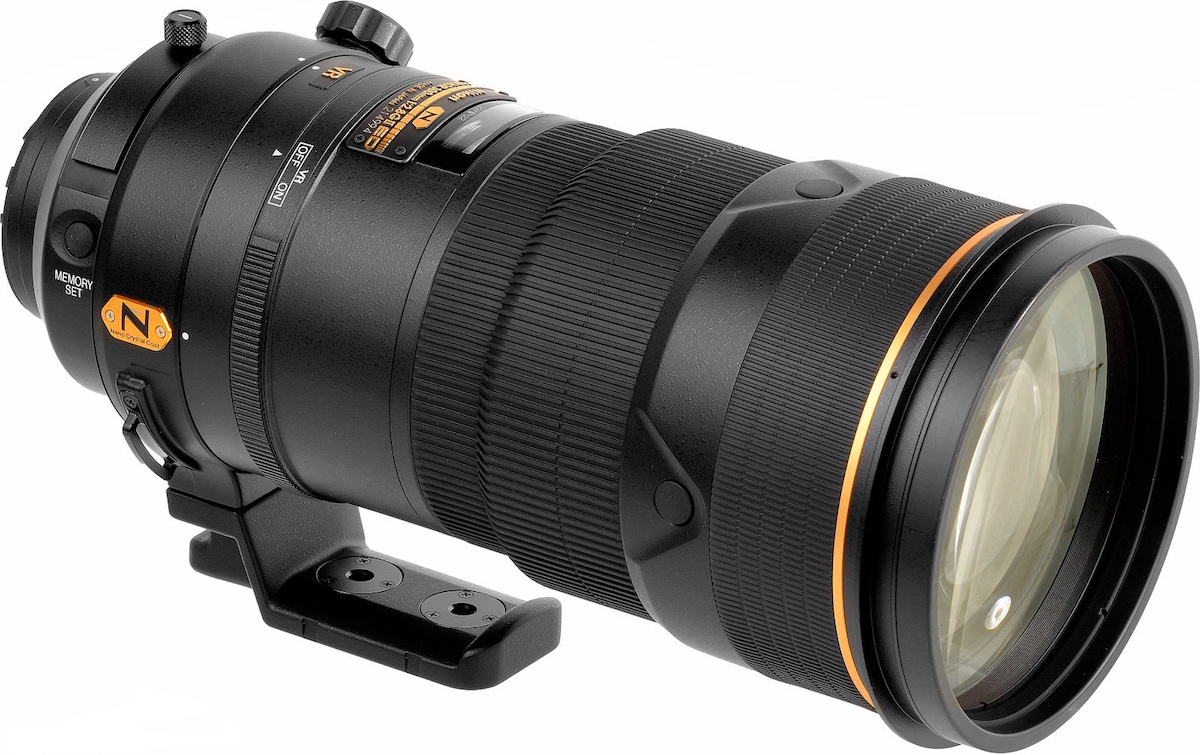 Nikon recently registered two new cameras with the code name “N1546″ and “N1610″. More FX-format DSLRs will replaced in 2017. Nikon D760 will be the one in these announcements schedule. There were several rumors that the Nikon D760 will both replace the D750 and D610.

So what are the five lenses Nikon plans to announce this year? Although details about what these lenses will be yet are not clear, we can expect several NIKKOR telephoto models to be refreshed with E/FL. It is known in the past that various patents have been filed.

First one would be a ultra-wide angle lens which could be the Nikon 10mm f/4 model. The second one will probably be the Nikon AF-P NIKKOR 70-300mm f/4.5-5.6 VR which will replace the current Nikon 70-300mm f/4.5-5.6G IF-ED. Possible candidates might be the new lenses with PF. Stay tuned for more information.