Nikon D7500 is rumored to be the successor to the D7200 DSLR camera. The mid-range digital SLR camera to become official by the end of 2017.

The DSLR camera with an APS-c size image sensor will be able to capture 20.9-megapixel photos and to output 4K videos.

Due to the fact that the sensor is the same as the Nikon D500, it is expected that the name of the D7200 replacement will have a similar “D500” in it. Nikon D7200’s replacement, presumably called D7500 instead of D7300 to avoid name confusion.

The Nikon D7200 is a great camera for the money, as long as you don’t care about an extensive feature set. It is a 24 MP DSLR with built-in Wi-Fi and NFC for instant sharing; Full HD video capture, special effects and Picture Controls. 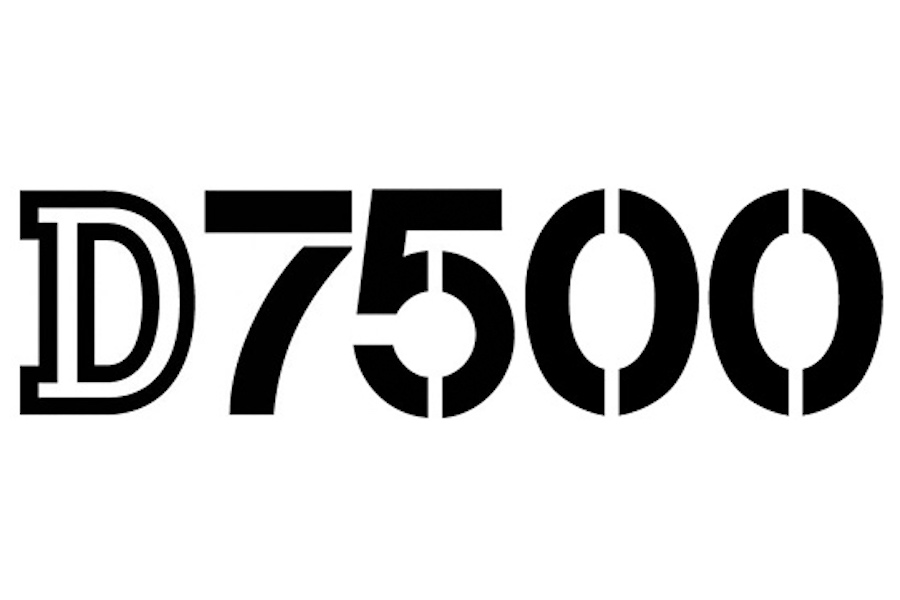 A higher-end model, when compared to the D7XXX-series, is coming this year but it will capture 20.9-megapixel photos. This is lower the current 24MP resolution on the D7200 camera. Looks like the D7200 successor will be a mini D500.

The first set of Nikon D7500 specs has also been leaked on the web, revealing that the mid-range DSLR camera will be able to record 4K videos. The specs list will include a AF system with 51 points.

What is the difference between the new D7500 and the existing D500? At this point, features such as buffer memory and continuous shutter speed are activated. Let’s take a look at the following graph from the Nikon D7200 buffer capacity. We’ve added the 8fps burst speed as stated in previous rumors and speculate the Jpeg buffer to be at 200 shots.

The latest piece of information to come out on the web is concerning the D7300. It appears that this is not the name of the DSLR. Nikon D7500 is believed to be its name and to become official by the end of this year.