Nikon is rumored to announce a successor for the D810 digital SLR camera. According to the latest rumors, the name of the replacement model will be the Nikon D820. The specs list is said to include a 46MP sensor.

There is still time and it is possible for Nikon to launch the D820 with several other new products in 2017. When we look at the Nikon D810 body-only sales price is around $2,797 at Amazon with $200 saving.

Any potential announcement should happen before July 2017 which the company will celebrate 100 years of existence. More details after the break!

Nikon D820 will reportedly come packed with a 46-megapixel sensor

Nikon D810 will be replaced by the D820 DSLR, which may employ a 46MP sensor from Sony. Along with the D820, we expect the company to unveil the J6 mirrorless camera. 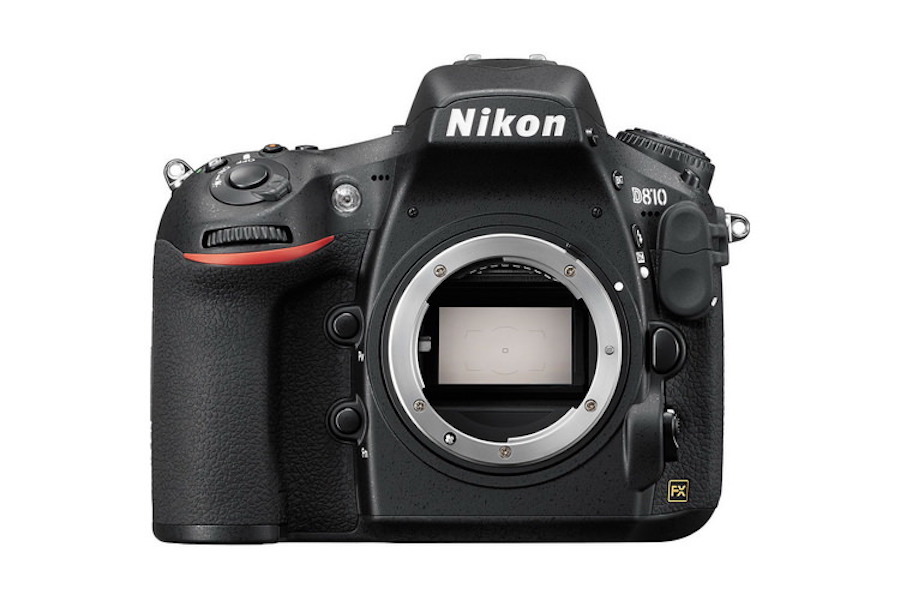 As we recall, we did not get much information about Nikon DL compact cameras after their announcement. So they maybe re-launch the DL cameras. This also means that they might push forward these main product announcements this summer in order to celebrate the company’s 100th anniversary. See also Nikon Df2 rumors.

Here are the previously rumored specs posted for D820:

As you know, there were some information that the D810 successor will be the D850 with a 54MP sensor. Either way, the D810 camera was launched in mid-2014. The community expecting to see a replacement last year but the rumored Nikon D820 / D850 didn’t made an appearance at the Photokina 2016 event.

Nevertheless, everything is based on rumor and speculation, which means that you should not jump to conclusions for now. Stay tuned to Dailycameranews for more information!