Sigma is once again rumored to be planning the launch of an Art-series prime lenses with bright aperture. The rumored lenses are the Sigma 135mm f/1.8 Art and Sigma 14mm f/1.8 Art.

The Sigma 135mm f/1.8 OS Art telephoto-prime model has been rumored since way back in 2013. There is no such lens in the company’s line-up, so it would be welcomed by photographers worldwide.

The second choice for the next Sigma prime is a wide-angle optic as 14mm f/1.8. If the company is planning to release such a lens, that is going to be for APS-C cameras. If it were a full-frame lens, it would compete directly with Sigma’s 12-24mm f/4 which was announced back in late 2016. 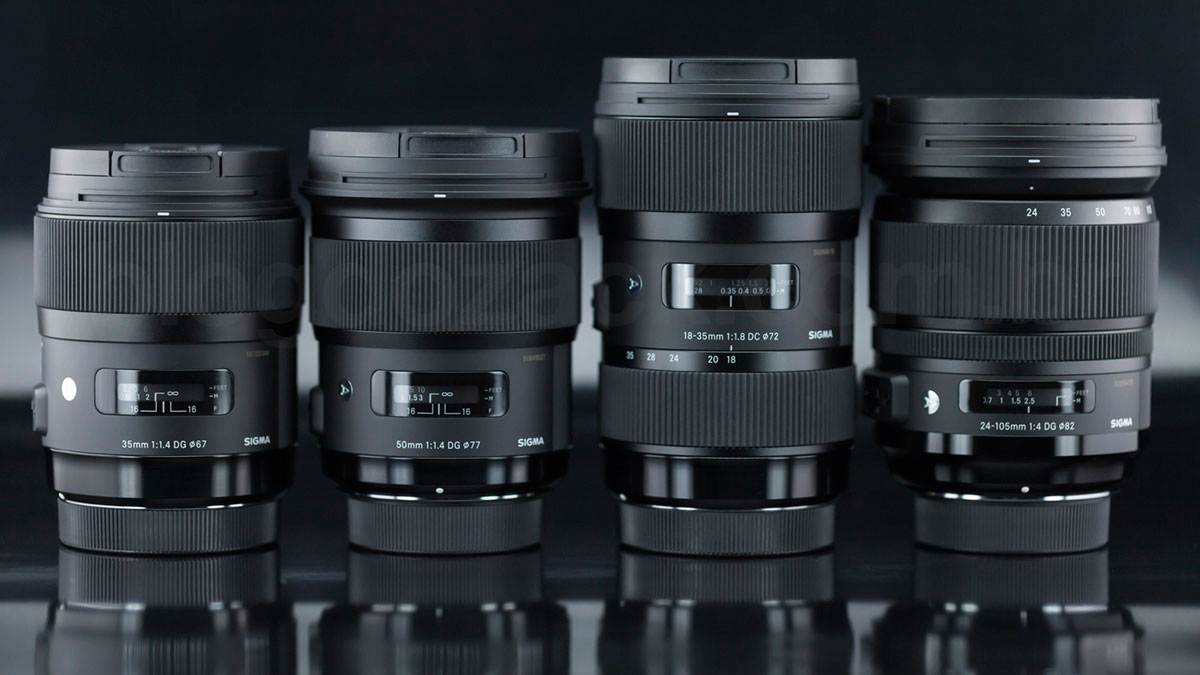 It appears that the ART-series zoom lens is on its way in the near future. The Camera and Imaging Show CP+ 2017 will start on February 23, 2017 in Yokohama, Japan.

We think that the 135mm ART lens to feature image stabilization system for better control. This is a must for serious photographers who works in low-light subjects. Benefits of this makes photos to turn out blur-free.