From the name of the optic we can say that this is a 24-70mm lens with a maximum aperture of f/2.8 throughout the zoom range. As we understand from the DG designation, this lens will be designed for full-frame DSLR cameras. It will feature built-in image stabilization technology.

It appears that the ART-series zoom lens is on its way in the near future. The Camera and Imagin Show CP+ 2017 will start on February 23, 2017 in Yokohama, Japan. There is a strong chance we will see the optic at this event. 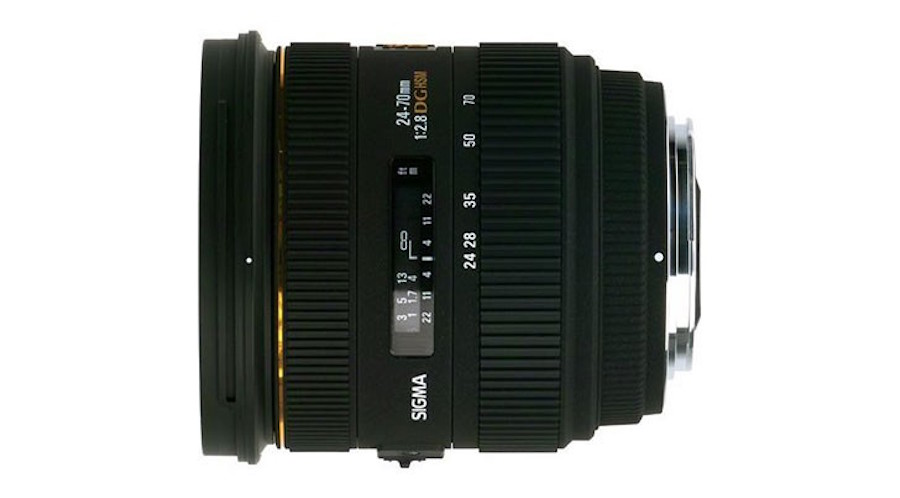 In a past interview the Sigma CEO Kazuto Yamaki told that the most requested product consists of the Sigma 24-70mm f/2.8 Art lens. Although he has not confirmed the development process, he has given hints that the Art-series lens might come in near future. The company has already released two high-end Art-series models in 2016. These are the 12-24mm f/4 Art, 85mm f/1.4 Art lenses and a new standart zoom will join the party in February, 2017.

Now we are talking about the Sigma 24-70mm f/2.8 DG OS Art lens rumors. The zoom lens will sure employ a Hyper Sonic Motor for quick and silent autofocusing. We also think that the image stabilization system has to provide better control. This is a must for serious photographers who works in low-light subjects. Benefits of this makes photos to turn out blur-free.

As you know the ART series from Sigma delivers an exceptionally shallow depth of field and smooth bokeh. Sure it comes with high performance, a large aperture, and a variety of technologies.

So these are the Sigma 24-70mm f/2.8 DG OS Art lens rumors about pricing and specs sheet. Stay tuned with us for more information.