Sigma is rumored to add new lenses to their prime and macro lenses line up in 2013. Sigma is planning to introduce new lenses for Full Frame sensor cameras. The new lenses in Art series rumored to be the 135mm f/1.8 DG and 24mm f/1.4 DG. 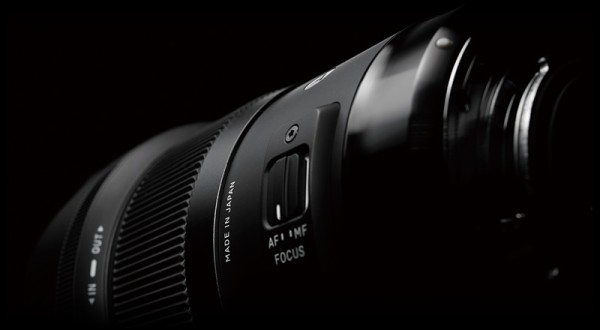