The CES 2017 event is about to begin and new product announcements from camera makers are beginning to arrive. The Mark II version of the Powershot G9 X series was announced today.

The compact camera features a 1-inch type 20.2 Megapixel High-Sensitivity CMOS sensor. Powered by the DIGIC 7 image processor, the pocket-sized device has a 3x optical lens covering a 28-84mm focal length. The price for PowerShot G9 X Mark II is $529.00. It will be shipping in February, 2017. 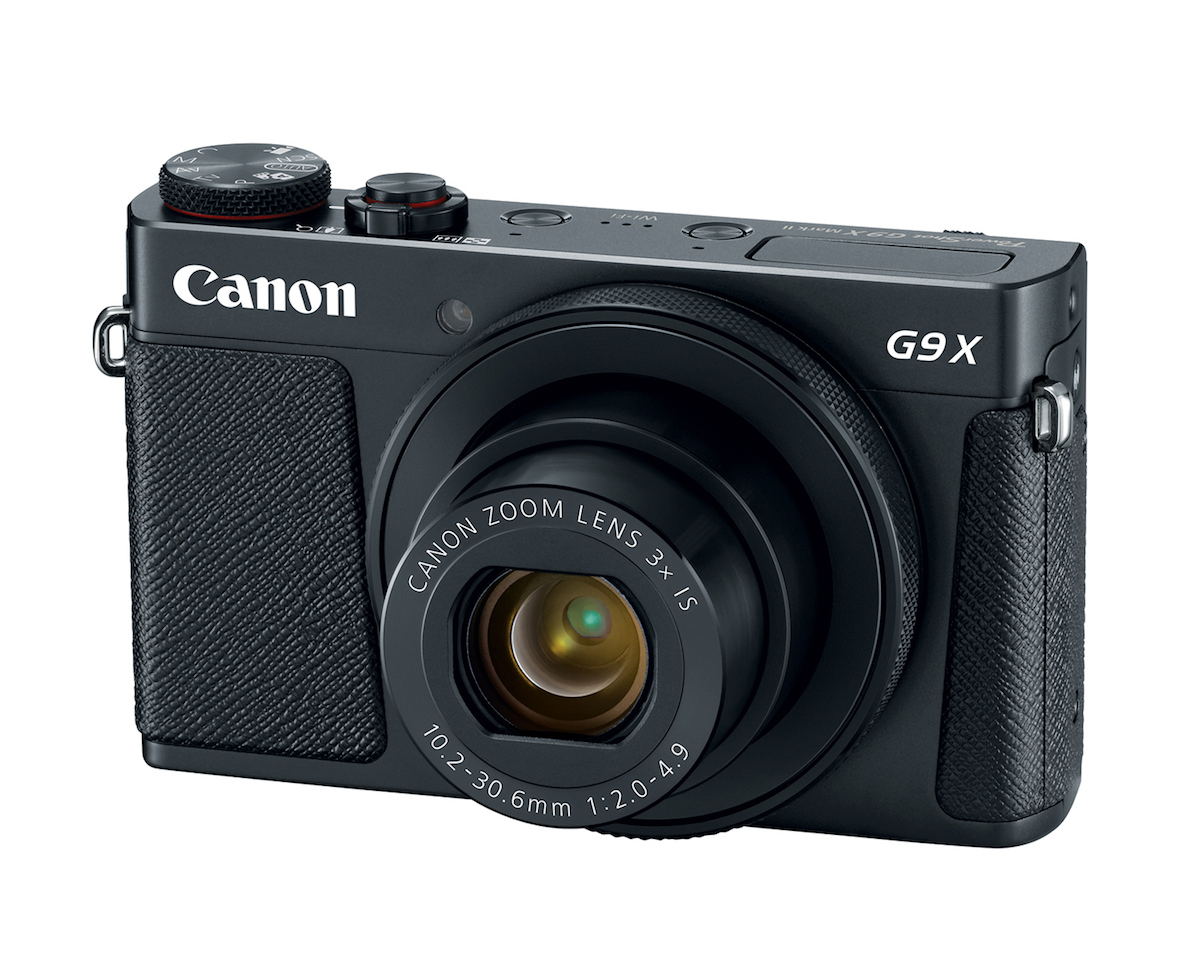 For added social network-sharing convenience the PowerShot G9 X Mark II is equipped with Bluetooth Smart for easy pairing with a compatible smartphone or tablet. The device also supports wireless connectivity as well as NFC. 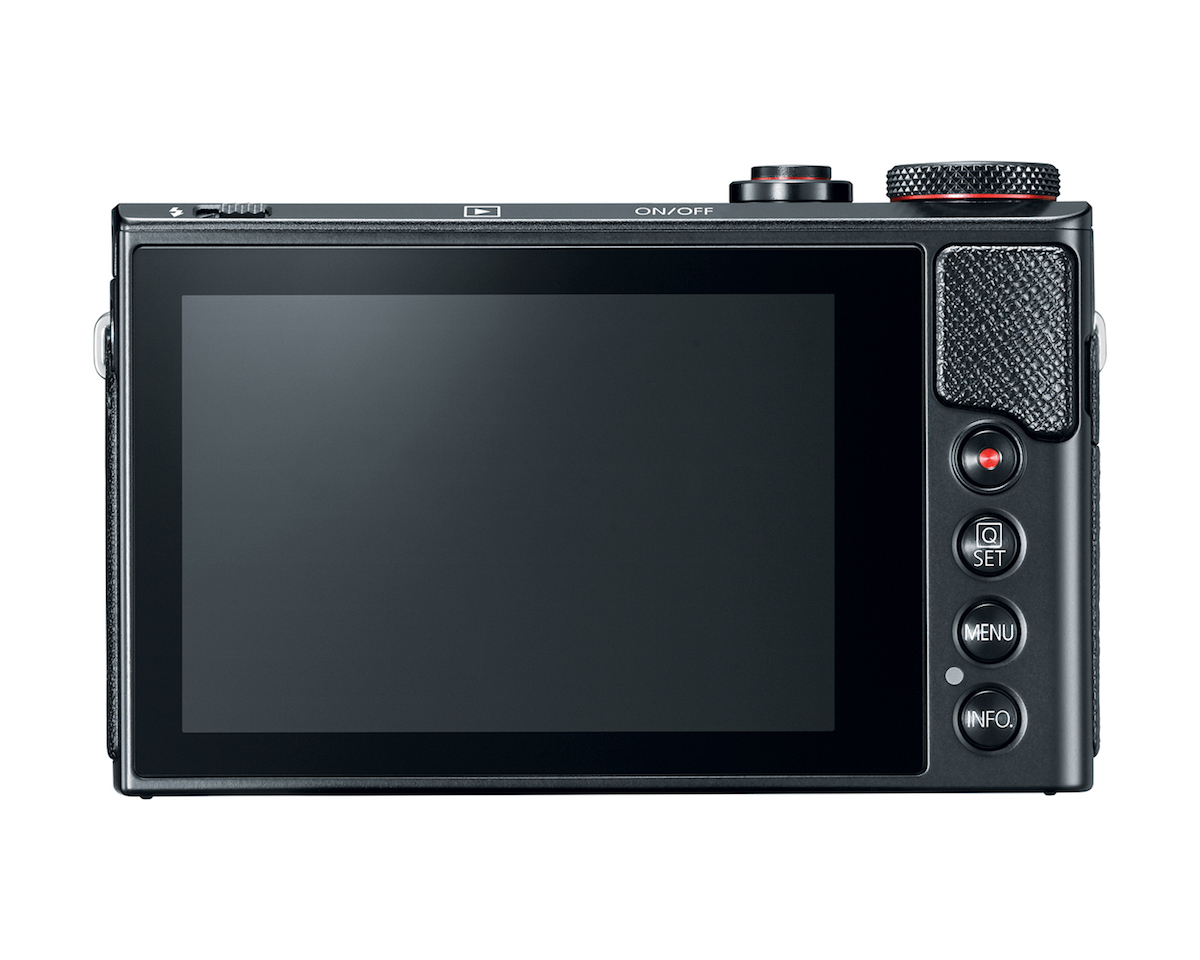 This kit is available for pre-order at the Canon Online Store (shop.usa.canon.com) and is scheduled to start shipping in February 2017 for an estimated retail price of $749.99. 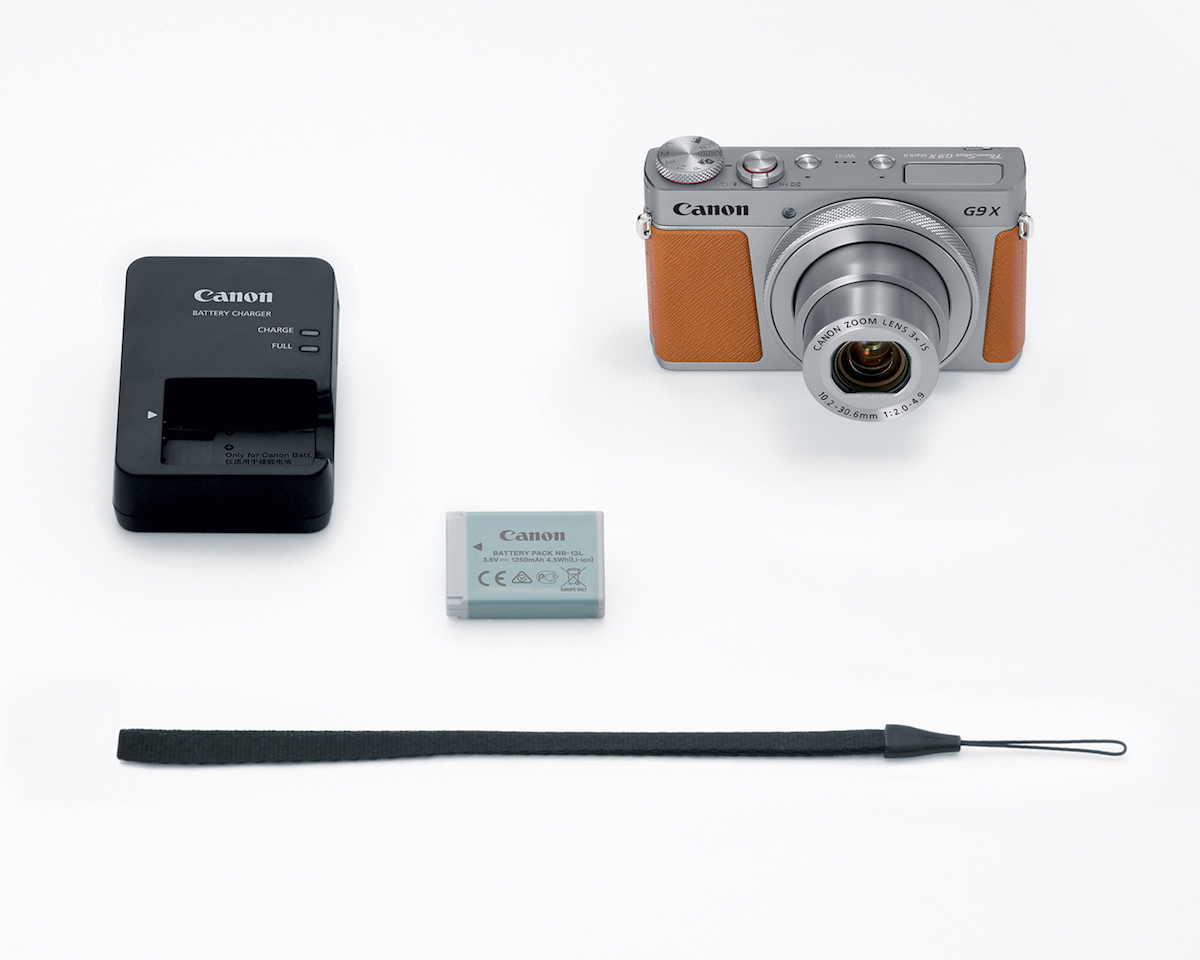