Panasonic will officially reveal the GH5 mirrorless camera at the CES 2017 show. The rumor mill has managed to leak its press photos alongside the full GH5 specs list.

Consumer Electronics Show will open its doors on January 5. Panasonic will announce several new products ranging from cameras and lenses at the event. The GH5 will be the one as a top-of-the-line video-centric mirrorless camera.

Japanese website Nokishita has posted full GH5 specs and the other products that has been listed to be announced at CES 2017.

Panasonic GH5 will feature a 6K Photo mode that will extract 18MP stills from burst footage. To clearify there will not be 6k video in the GH5. However it will be the first camera to shoot 4k videos at 60 fps rate. The Micro Four Thirds camera also provides 8MP stills from 60p 4K clips. 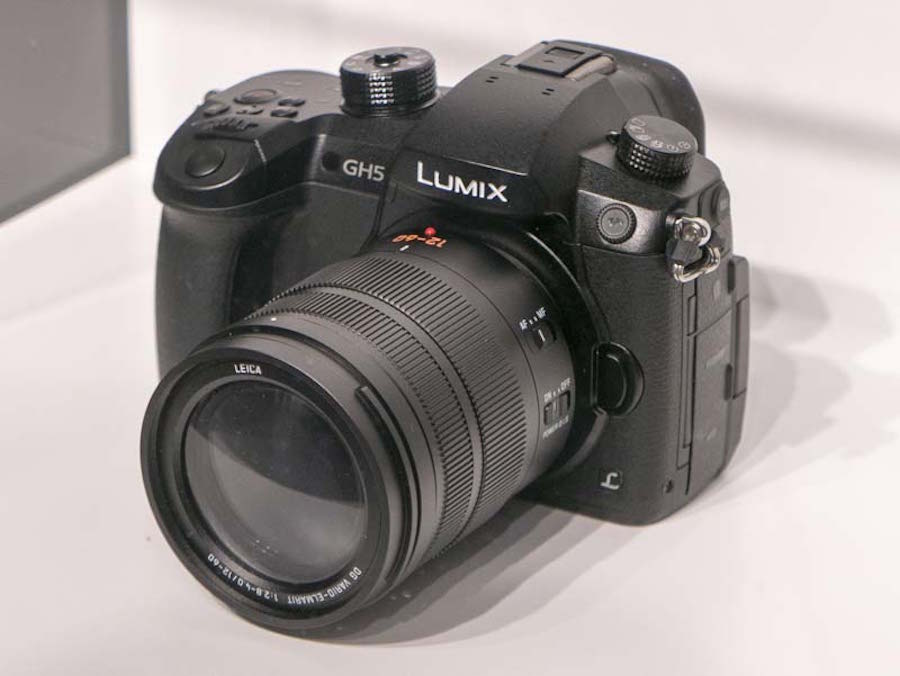 The price of the flagship mirrorless camera will stand at $1,999. Check availability at Amazon! 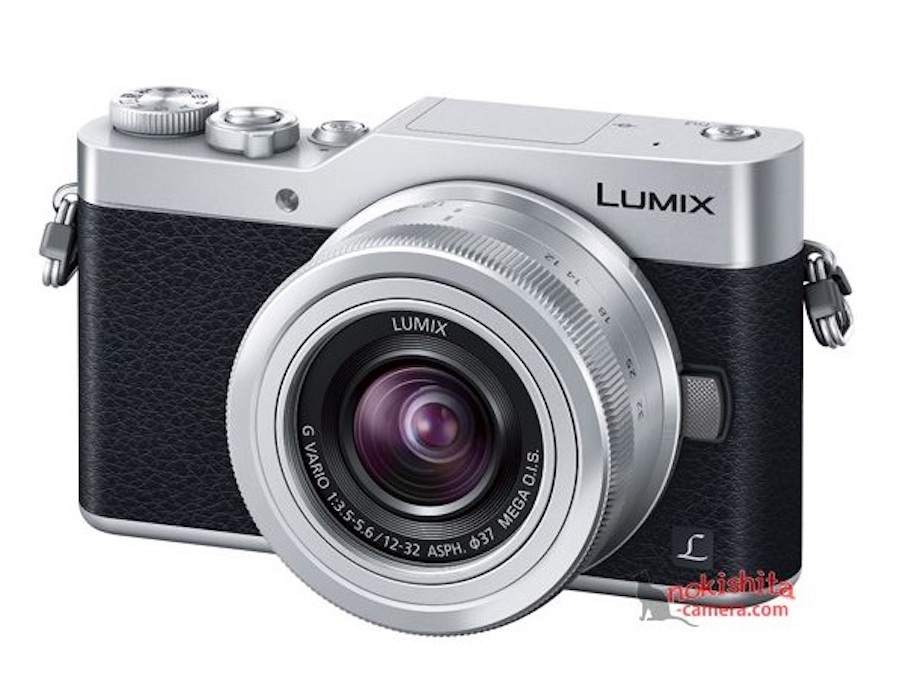 Panasonic products to be announced at CES 2017