Our Sony A6500 vs A6300 comparison article is ready and you can check the details of these mid-range cameras with APS-c sized image sensors.

Sony A6300 features a 24-megapixels APS-C image sensor with copper wiring. The mirrorless camera has a 425-point on-sensor phase-detection AF system with maximum ISO of 51200 and 4K video capture up to 100 Mbps.

When we look at to the new Alpha A6500 model. It’s based around the same copper-wired 24MP CMOS sensor as the a6300 but it adds several key features. The MILC has became the company’s flagship APS-C mirrorless camera with in-body 5-axis image stabilization technology and touchscreen.

Specifications Comparison of Sony A6500 vs A6300 Cameras

The a6500 sensor has a newly added front-end LSI chip that gives the camera faster internal processing. It also has hybrid autofocus system with 425 AF points across the sensor. The fast processor provides 4K video recording, 120fps slow motion, and continuous shooting capabilities of up to 11fps or 8fps with the Live View. 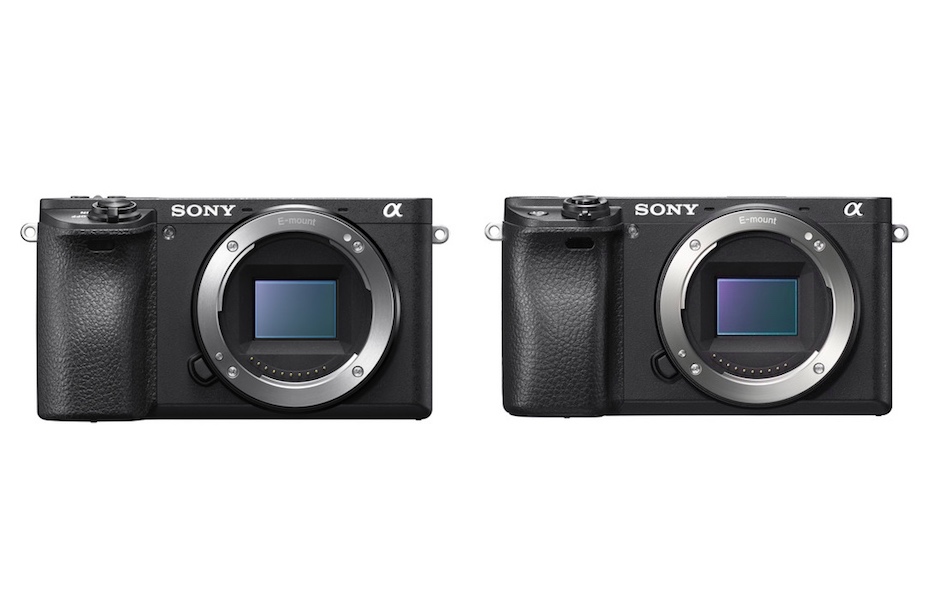 You can see the Sony A6500 vs A6300 specs comparison table below. Some differences like sensor, image size, shooting speed, lcd size etc.. detailed as bold on the table.