Sony has announced the A6500 E-mount mirrorless camera with APS-c image sensor. The design might look a lot like the a6300 but it’s a higher spec expensive model.

It’s based around the same copper-wired 24MP CMOS sensor as the a6300 but it adds several key features. The MILC has became the company’s flagship APS-C mirrorless camera with in-body 5-axis image stabilization technology and touchscreen.

The successor to the A6300 provides with 425 on-sensor PDAF points but gains a faster (LSI) processor to allow high speed operation. As a result, the device shoots up to 11fps in continuous mode for up to 307 frames.

Sony A6500 announced with 5-axis IBIS and touchscreen

Inside the camera is a BIONZ X processor. The native ISO range is 100 to 51200. The camera gains 5-axis image stabilization which continues to work in both stills and video. 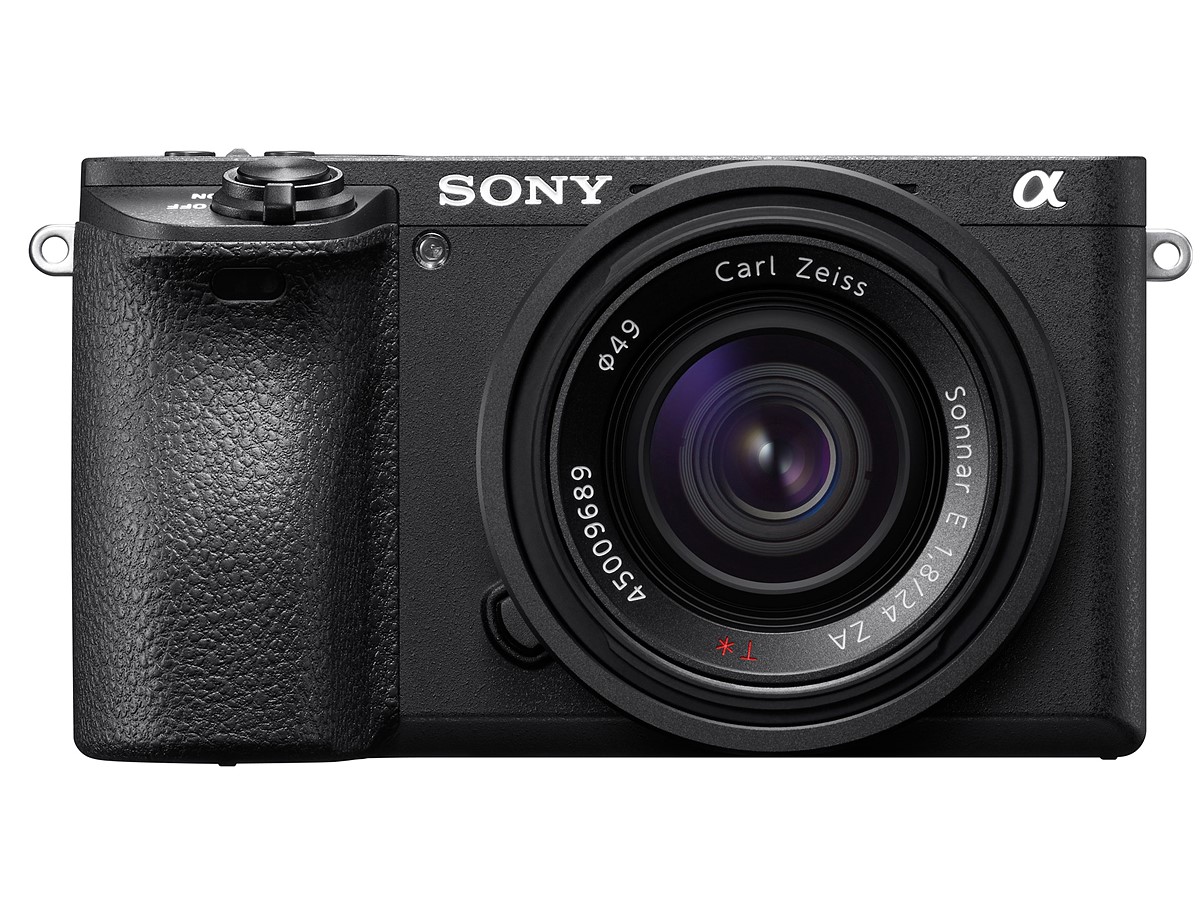 A huge plus is the touchscreen for faster operation, particularly in terms of AF point positioning. The rear screen works as a touchpad if you’re holding the camera to your eye. Focusing can be selected on the 3-inch 921.6k-dot tilting touchscreen LCD on the back of the camera.

The buffer has also been increased. It allows the camera to shoot at 11 frames per second for around 300 JPEGs or 100 Raw+JPEG frames. The mirrorless camera can now capture 4K videos without the need of an external recorder. Shooting now 4K videos in the Super 35mm format with full pixel readout without pixel binning. It can do so at a bitrate of up to 100 Mbps using the XAVC S codec. It can also capture full HD movies at 50 Mbps. 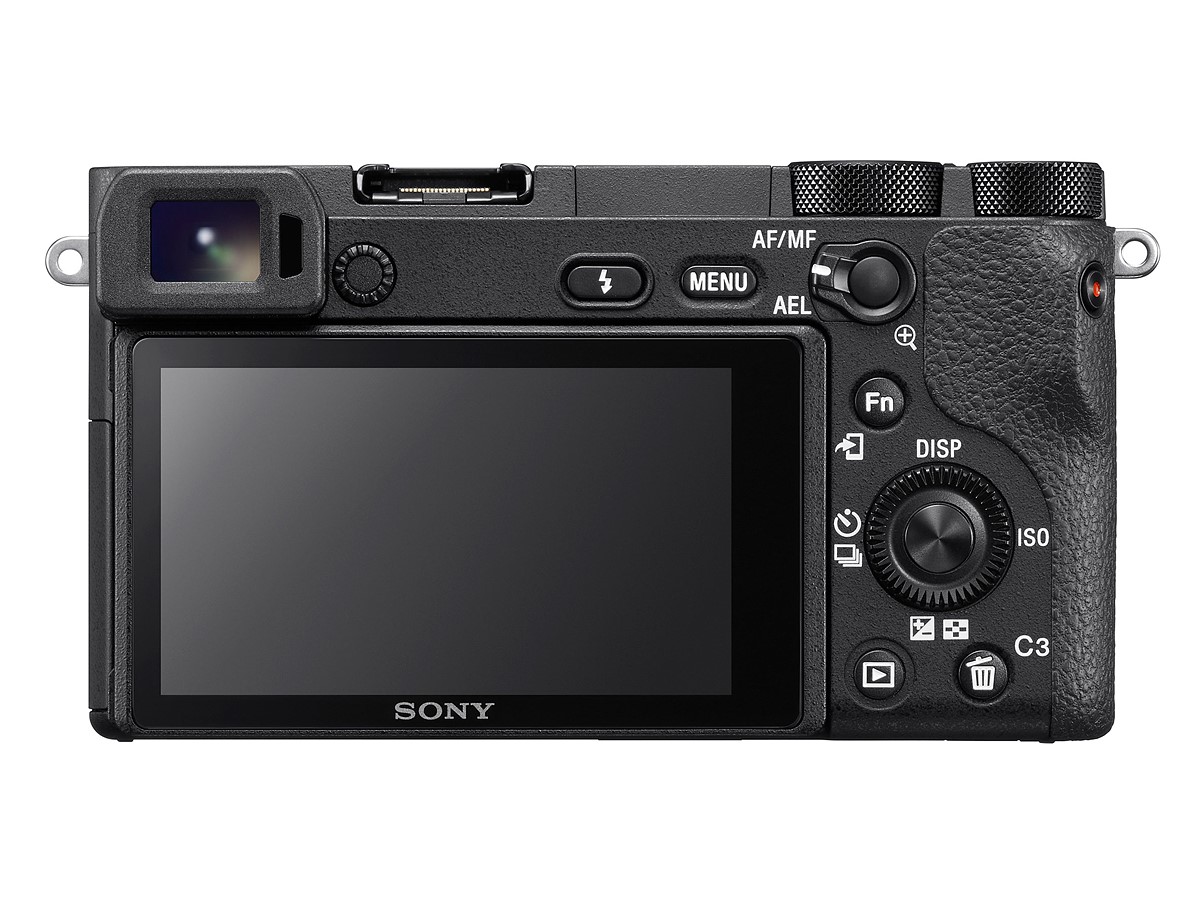 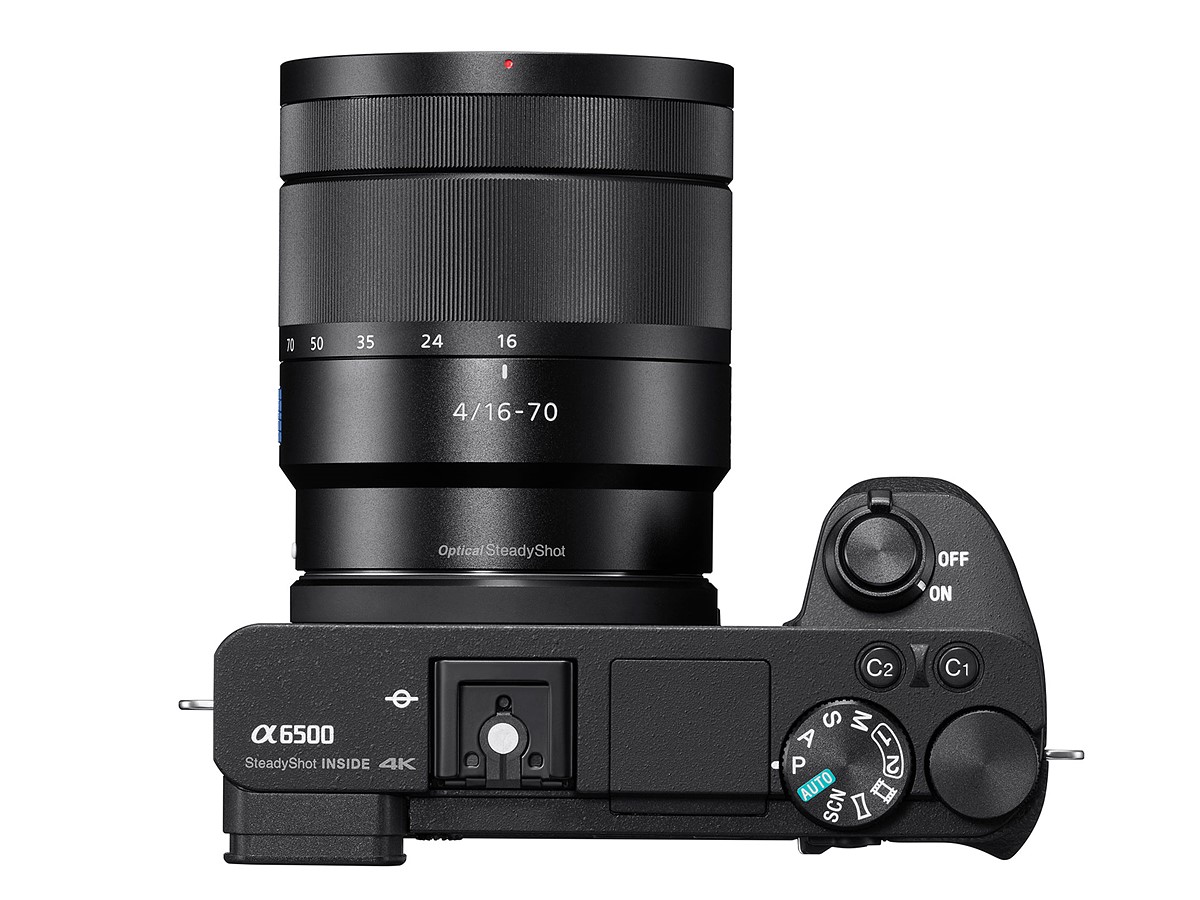 Sony A6500 sample images can be found at Sony.net. A 4K movie sample can be watched at Sony on Youtube channel.