Here is a quick review and comparison for the Sony A7RII vs A7II full-frame mirrorless interchangeable lens cameras. 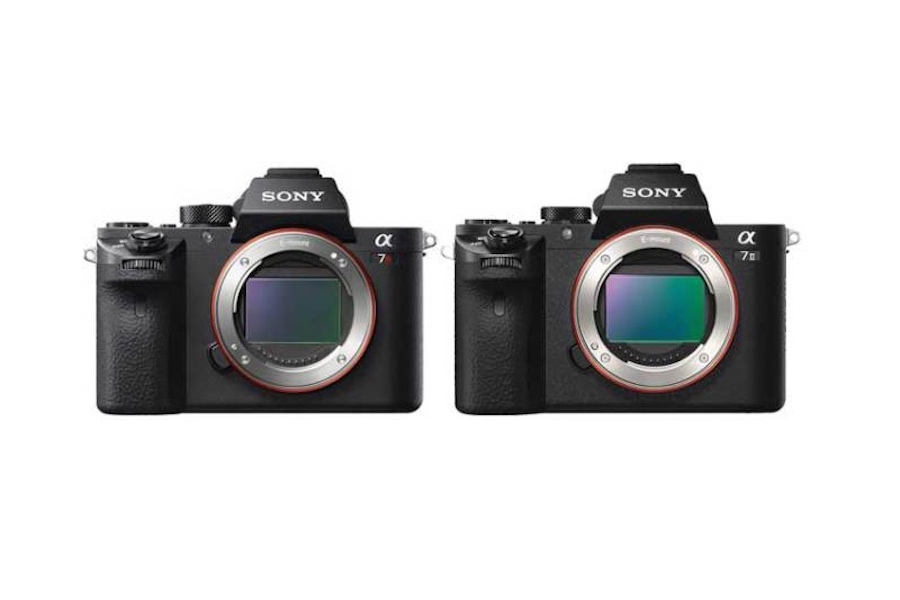 Below you can see the specs comparison table of Sony A7RII vs A7II full-frame mirrorless cameras. Some differences like sensor, image size, shooting speed, lcd size etc.. detailed as bold on the table.

The 42.4 MP sensor combines gapless on-chip lens design and AR (anti-reflective) coating on the surface of the sensor’s glass seal to dramatically improve light collection efficiency, resulting in high sensitivity with low-noise performance and wide dynamic range. When we look at the 24.3-megapixel on the A7II, the resolution can’t show you the clarity and sharpness like A7RII.

From the table above we can clearly say that the Sony A7RII is a far better camera for your photography.

The Sony A7II is available from the camera stores below.