The Pulitzer Prize-winning photographer Brian Smith has posted the first Sony a7RII field test review. He says “Unlike previous a7-series cameras that each have particular strengths or features, the flagship a7RII does everything well.” in his conclusion.

CameraLabs posted a short Sony A7r Mark II hands-on video to find out how the autofocus compared between native FE, adapted A and adapted Canon EF lenses, including the first shutter noise test. See the videos below. 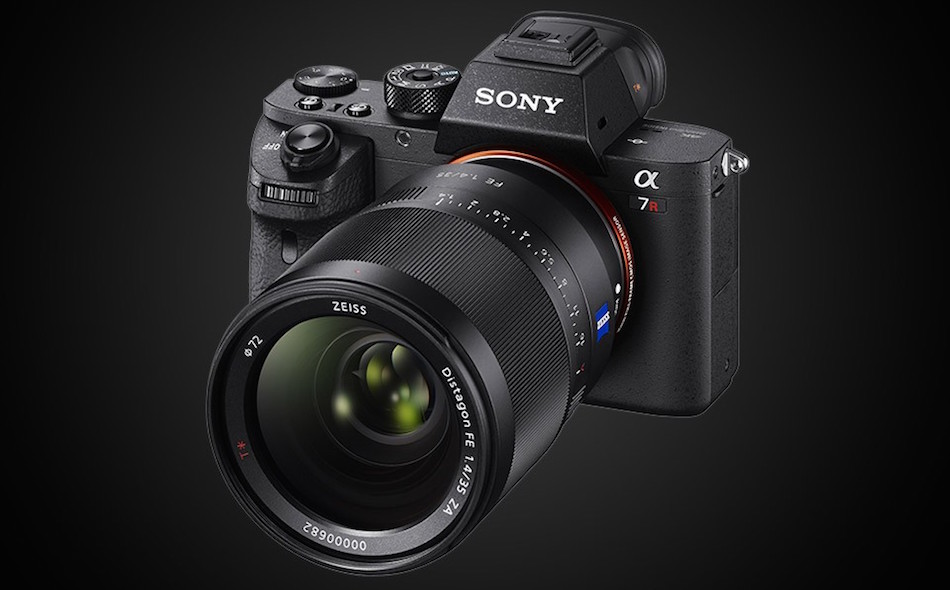 42.4MP… ignoring medium format, who would’ve thought that we’d have to call that not class-leading? You can thank the Canon 5DS and 5DS R for that, which the a7R II falls short of with respect to resolution. And yet, in almost every other respect, the sensor in the a7R II is bound to outclass the 50.6MP sensors in Canon’s latest high-resolution beasts.

One could remark that in challenging the giants, Sony must innovate to offer a competitive advantage. And one would be absolutely right. But the level of innovation and effort that we’re seeing here is formidable. I haven’t even touched the surface in this opinion piece

From Trustedreviews also got his hands on the A7rII and writes:

The Sony Alpha A7R II is a dream camera for many. It takes everything that made the A7 and A7R so important, then adds and improves so much it comfortably outpaces the rate of improvements we see from Nikon and Canon in their DSLR ranges. Sony is not treading water.
This is a system camera that should interest professionals as well as just keen hobbyists, while its impressive video skills mean it’s anything but a stills-only specialist.

High-resolution, 5-axis stablisation, 4k video, faster autofocus, better shutter – these are not marginal improvements but rather changes of a colossal scale. Other camera manufacturers should take note: the a7R II is how a product update should be done.

I’m not going to say that the Sony a7R II is a better camera than the Canon 5Ds R, I’m not comparing the cameras as such. But what should be compared are the approaches of the respective manufacturers of each camera. Both Canon and Sony are huge companies that don’t need to rely on outside help to develop things like their own sensors, they have the potential to create new and exciting products without having to take whatever parts they are given. They are pretty self-reliant companies. When you look at what Canon are coming up with and then what Sony are doing, you can’t help but think that Canon are holding something back, playing it safe. In this comparison, there is no comparison because it has become quite apparent that Sony is the one that we should be eagerly anticipating to make the next big moves.

In a recent interview with Kimio Maki, Sony Corp by imaging-resource, Sony currently is working on uncompressed RAW for mirrorless cameras, this feature will coming to a7RII one day by a firmware update. They also talked about why sensors is 42MP not 50MP, and Advantages of backside illuminated sensors and Hybrid Autofocus. You can read full interview at imaging-resource.