CameraLabs posted their final GX8 review and they say “is an easy camera to recommend“. They also liked the large and detailed OLED viewfinder and fully-articulated OLED touch-screen on the GX8, along with its weather-proofed body.

Mirrorlessons has posted a review with sample images using 4K Photo on the GX8 for insects in flight. A full review of GX8 can also be seen at Steve’s Digicam. 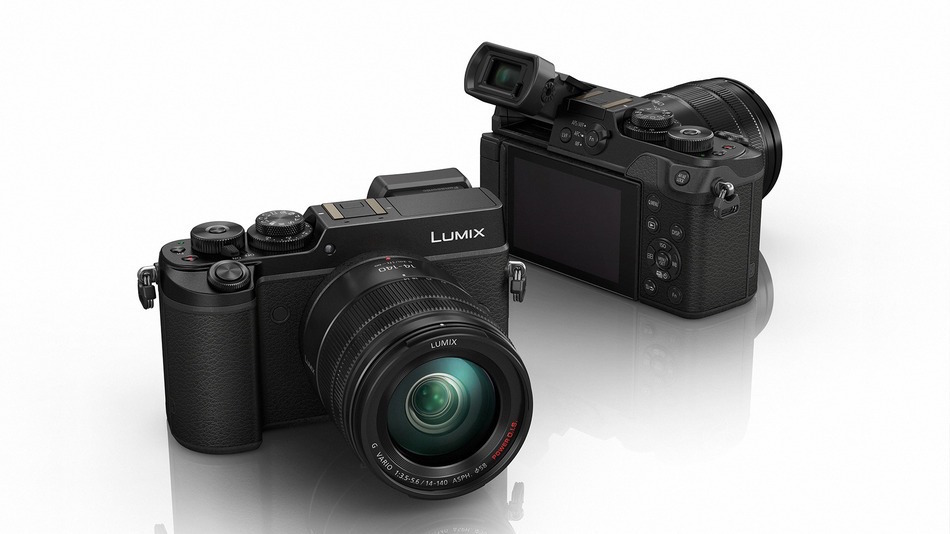 David Thorpe has got hands-on with the first dual Image Stabilisation Panasonic DMC-GX8 and you can watch the Micro Four Thirds Camera video review below.

Promote announces advanced thethering for the Panasonic GX8. Until now only the Panasonic GH4 was supported. Below you can watch a video to see how it works on that camera.

The market for higher-end cameras is growing, so it’s nice to see Panasonic respond with a high-spec Lumix camera that offers many worthy upgrades over the earlier GX7. I particularly liked the large and detailed OLED viewfinder and fully-articulated OLED touch-screen on the GX8, along with its weather-proofed body. The presence of 4k video and 4k photo capture may now be normal for Panasonic, but remains a valuable and unique capability.
The two models I think you should be weighing-up against the GX8 are the Olympus OMD EM5 II and Fujifilm XT1. All three are great cameras but one doesn’t stand out beyond the others overall. As detailed above, there are certain aspects where each takes a lead and the trick of course is to match that with your picture (or video) taking requirements. In the meantime, the GX8 is an easy camera to recommend, especially if you take video as seriously as stills.