Here is a quick review and comparison for the Olympus E-M10II vs E-M10 vs E-M5II mirrorless cameras with Micro Four Thirds image sensors.

The E-M10’s body has seen a slight redesign over its EM-10 predecessor’s and some controls have been re-arranged too. The E-M10 II also provides an 8.5 fps maximum burst rate as a slight upgrade over the E-M10’s 8fps with a silent shutter. See the official announcement and sample images. 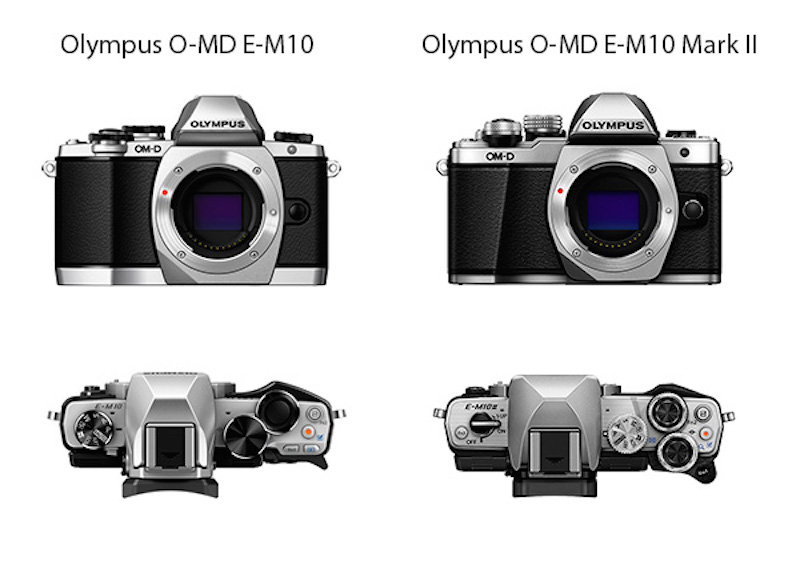 Below you can see the specs comparison table of Olympus E-M10II vs E-M10 vs E-M5II Micro Four Thirds cameras. Some differences like sensor, image size, shooting speed, lcd size etc.. detailed as bold on the table.