The E-M10’s body has seen a slight redesign over its EM-10 predecessor’s and some controls have been re-arranged too. An external ECG-3 grip can be purchased separately, boasting a one-touch release lever for quick access to the battery and memory card. 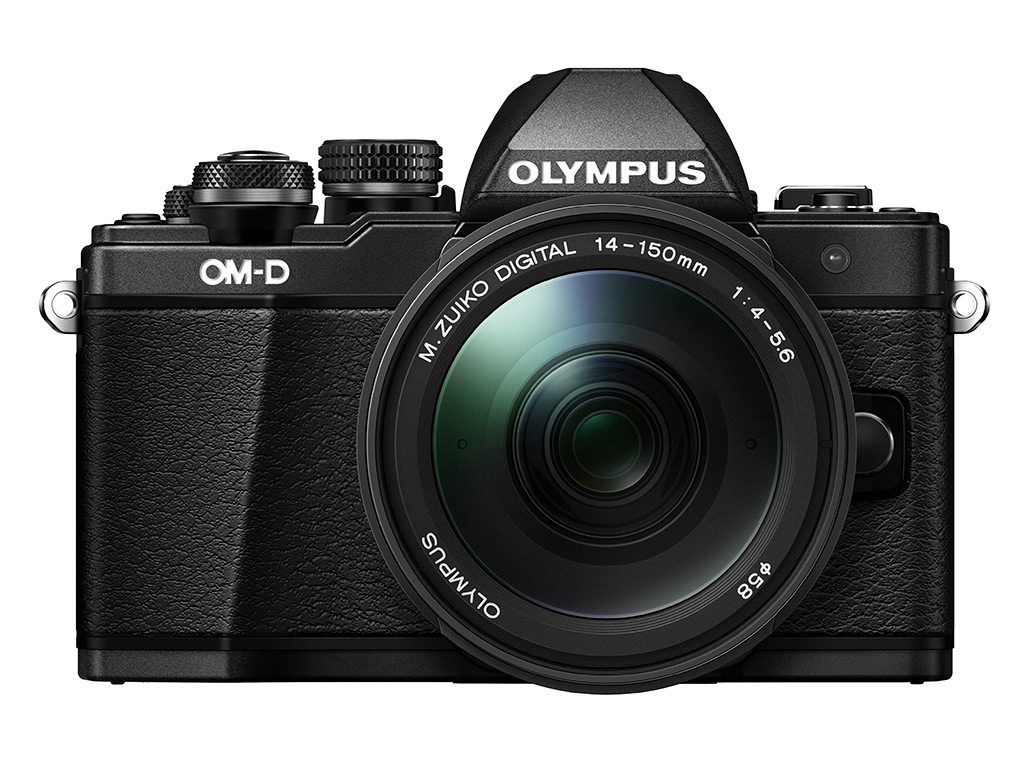 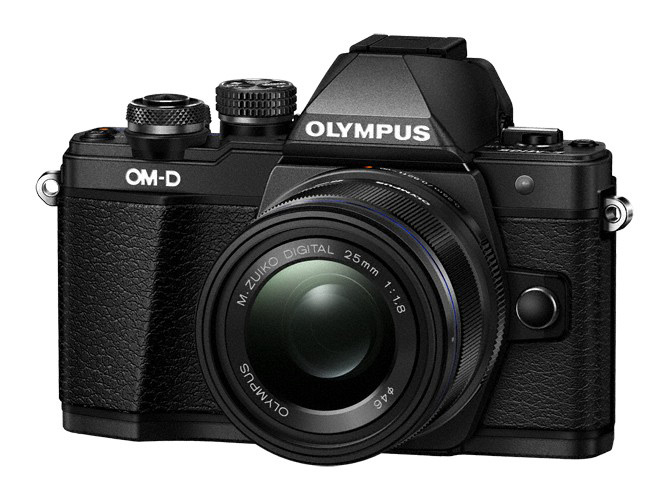 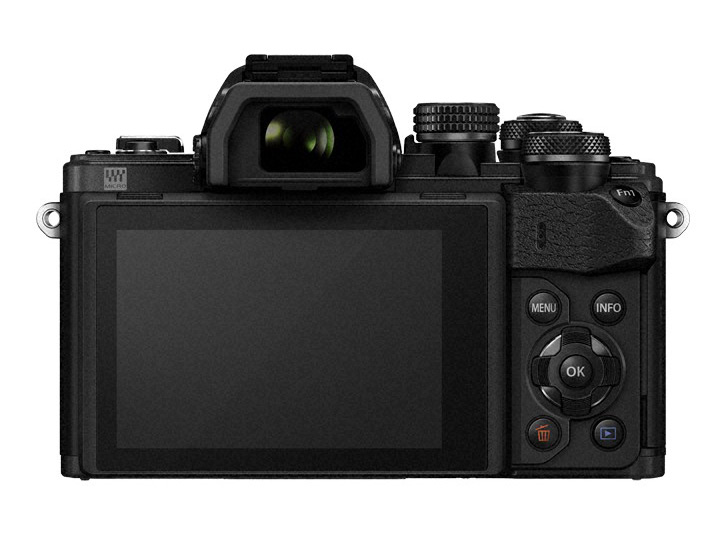 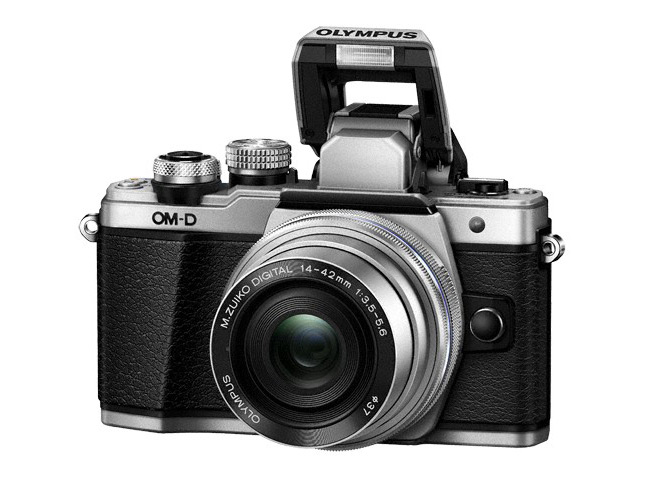 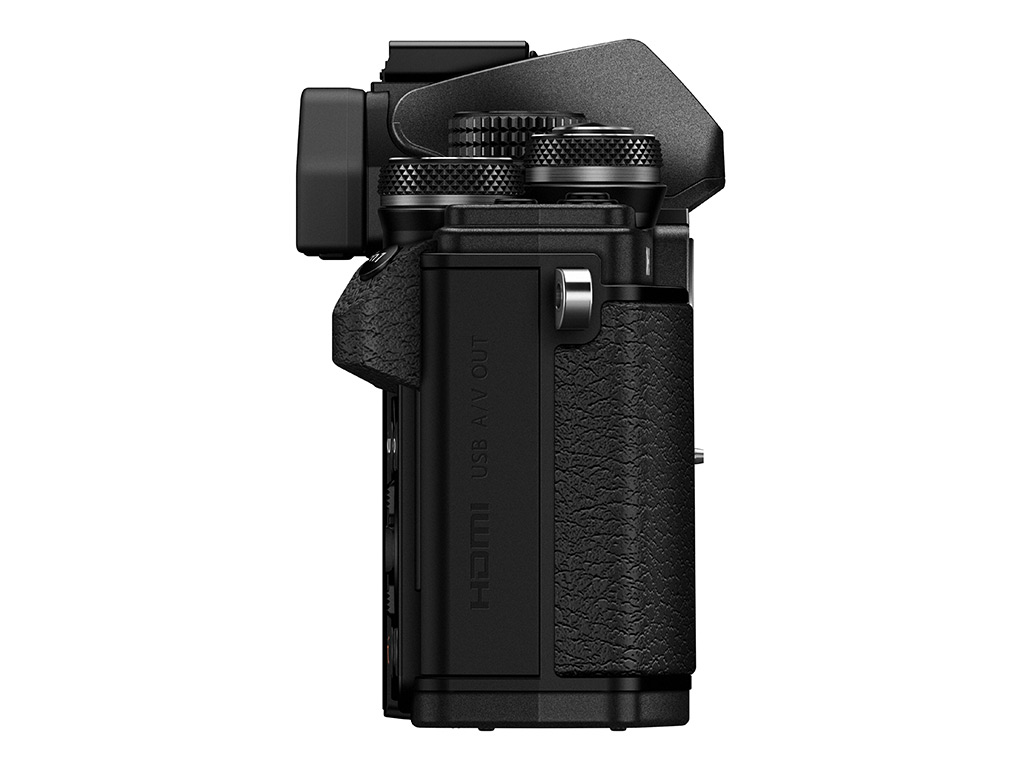 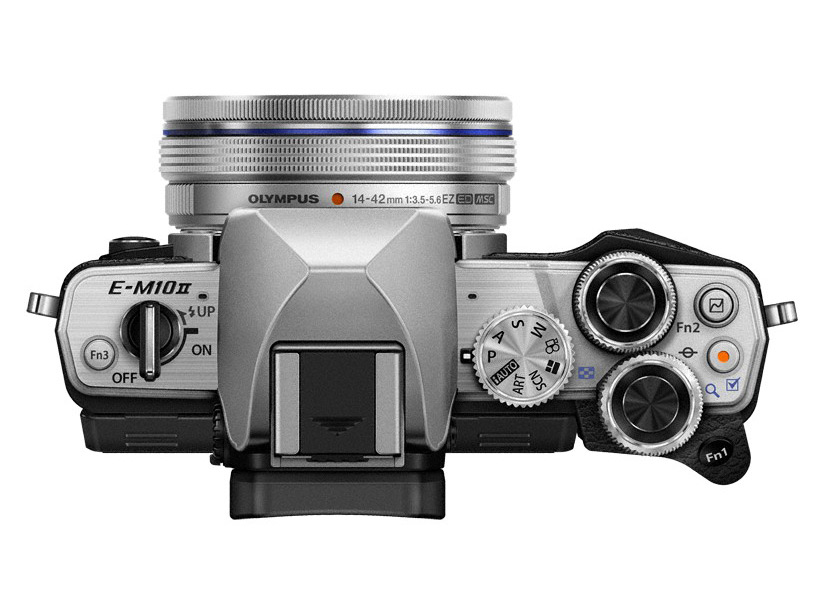 Shoot High-Quality Images All the Time
Hailing from the cutting edge technology found in the award-winning Olympus OM-D E-M1 and OM-D E-M5 Mark II, the OM-D E-M10 Mark II’s 5-Axis Voice Coil Motor (VCM) Image Stabilization offers a hassle-free solution to image blur caused by camera shake. With up to four shutter speed steps, it allows for longer exposures and lower ISOs for crisp and clear handheld shots. The traditional 2-axis image stabilization in many DSLRs only compensates for angular shake, while the 5-axis image stabilization in the Olympus OM-D E-M10 Mark II also corrects for rolling blur that affects both low-light shooting and the horizontal and vertical shift blur that can mar macro shots. The combination of the OM-D E-M5 Mark II’s 16-Megapixel Live MOS sensor and TruePic VII image processor maximize the power of 5-axis Image Stabilization to capture sharp images and video without the need for a tripod.

User-Friendly, Elegant Design
The ultra-slim, compact size of the Olympus OM-D E-M10 Mark II adds to the camera’s user-friendly design. Not only does the body configuration incorporate the classic style found in Olympus OM-D cameras, but the elegantly machined metal dials, along with the leather textures of the grip, produce a highly sophisticated feel. The prominent thumb grip supports a stable, one-handed hold and reliable, one-handed shooting. Both the dial and button shape and layout have been adjusted for users to easily operate the camera while looking at their subject through the viewfinder.

Easy-to-See Electronic Viewfinder
Armed with a built-in electronic viewfinder (EVF), the Olympus OM-D E-M10 Mark II makes it easier than ever to shoot in direct sunlight and other situations where it might be difficult to view the monitor. Thanks to 100 percent field of view, users are able to see more of the scene for precise composition. The EVF also boasts a viewfinder magnification rate of 1.23x (35mm equivalent: 0.62x) and uses a high-definition 2.36-million-dot OLED monitor for sharp, clear details. For further shooting accuracy, the new AF Targeting Pad allows the user to keep an eye on the viewfinder while tracing a thumb on the camera’s rear touchscreen to adjust focus point. The E-M10 Mark II also offers a solution for shooters who are more accustomed to optical viewfinders; the Simulated Optical Viewfinder (S-OVF) offers higher dynamic range, more in line with that visible to the naked eye.

1 According to Olympus research, August 2015.

U.S. Pricing and Availability
The Olympus OM-D E-M10 Mark II will be available beginning in early September 2015 in the following configurations:

The External Grip, ECG-3 and Genuine Leather Strap, CSS-S119L, will be available in early September.