Fujifilm’s upcoming standart zoom lens, the Fujinon XF 16-55mm F2.8 R WR is rumored to be announced in early 2015 and to feature OIS.

FujiRumors has discovered the info inside the latest Fujifilmxmagazine issue, as the XF 16-55mm f/2.8 zoom lens named with OIS label and says the optic will arrive early 2015.

When we look at the latest Fufifilm Lens Roadmap 2015, The XF 16-55mm F2.8 R WR has been pushed back to Spring 2015 without OIS feature. This was mentioned because of weight/IQ reasons before.

Update comes from Fuji UK: It’s just a typo, the OIS was removed from the magazine. :

“The IQ of this lens is going to be amazing. OIS takes physical space which means the lens elements can’t be precisely where they need to be to allow for the absolutely best image quality. We feel that it will be a better lens without it.“ 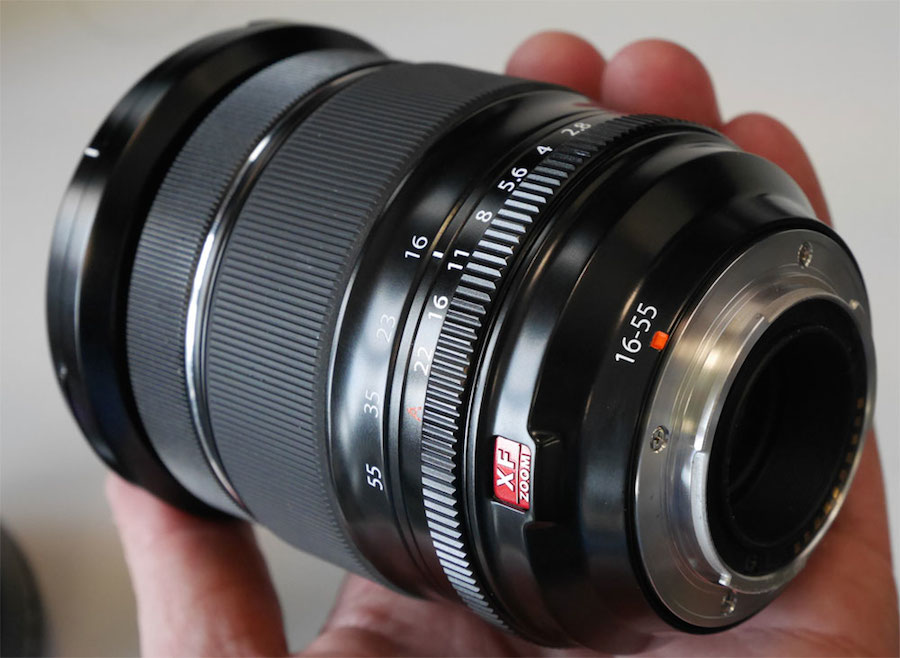 The zoom lens now said to come earlier than Spring 2015. So we might expect the announcement for the XF 16-55mm F2.8 R WR before March. A big event we can consider is the CP+ 2015 show in mid-February at Tokyo.