The Sony Alpha A7 II which is the world’s first full-frame camera with 5-axis image stabilization now in stock and shipping from several camera retailers in the USA.

Sony A7 II brings major improvements over the original Sony A7 including a new front dial, a bigger right-hand grip, a repositioned shutter release and a reinforced lens mount. In addition, the Sony A7 II boasts faster auto focus and better subject tracking capabilities, and benefits from XAVC S and S-Log2 support. See the Sony A7II vs A7 Comparison

Sony A7 Mark II Now Shipping in US 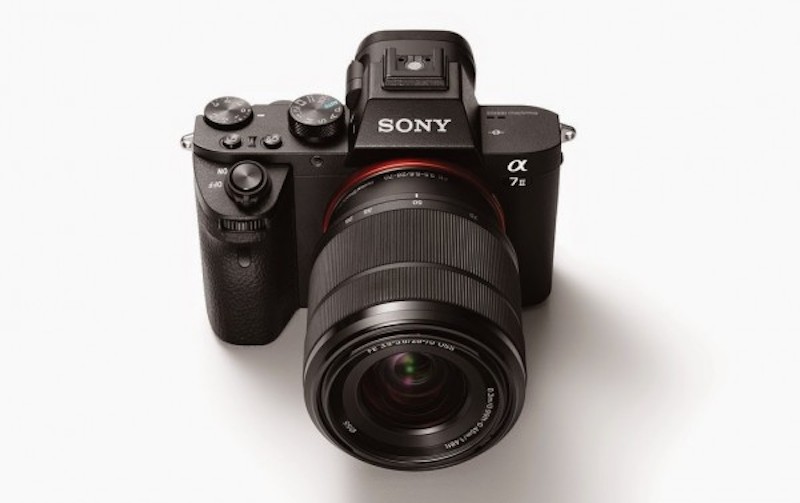 The Sony Alpha A7II full-frame mirrorless camera is available at the camera stores.