First rumored notes for the Samsung NX camera and lens roadmap for 2015 has been leaked online.

PhotoRumors received some information on Samsung’s plans for 2015.

See the three new lenses and expected cameras below. 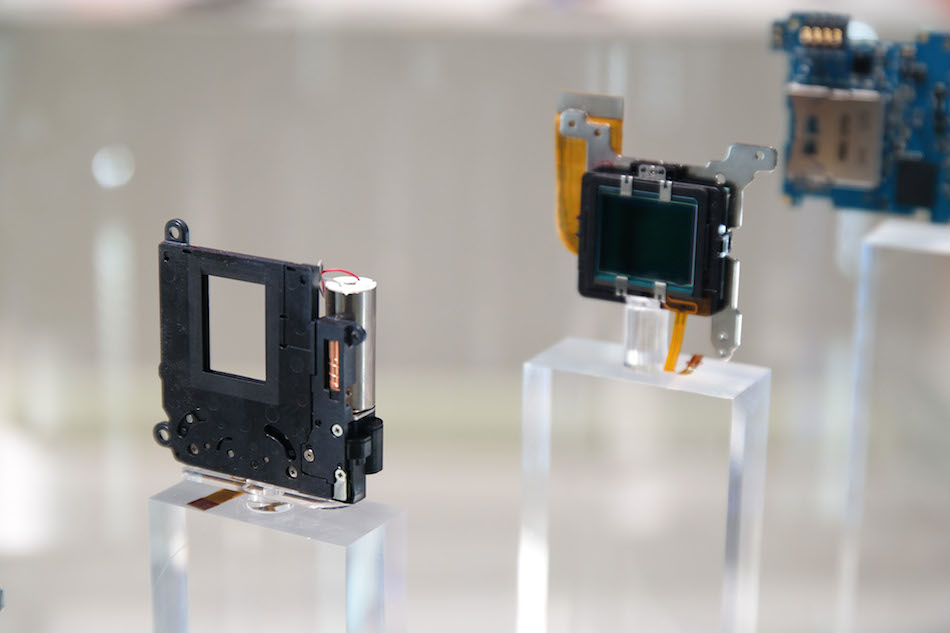 For 2015 Samsung will focus on building around the new Samsung NX1 Mirrorless Camera, which will be released on October 22, 2014.

Samsung is also developing on two different NX300 successors: one with EVF and the other without EVF. The rumors said there is a third camera with a 20MP sensor but without Bayer and low pass filters. Both NX400 cameras will feature the same NX1 sensor and of course 4K recording.