GoPro HERO4 revealed as the action shooter will become the company’s first to offer full-motion 4K video recording up to 30fps, sources say.

First images and specs of the GoPro HERO4 action camera have been leaked online. The Hero4 is rumored to be announced October 8th (no price info yet).

According to PetaPixel, the next GoPro Hero 4 camera will come packed with 4K video recording at 30FPS and a built-in touch display. Two different models will be available as Hero4 Black and the Hero4 Silver.

GoPro HERO4 Revealed With 4K Video at 30FPS and Touchscreen 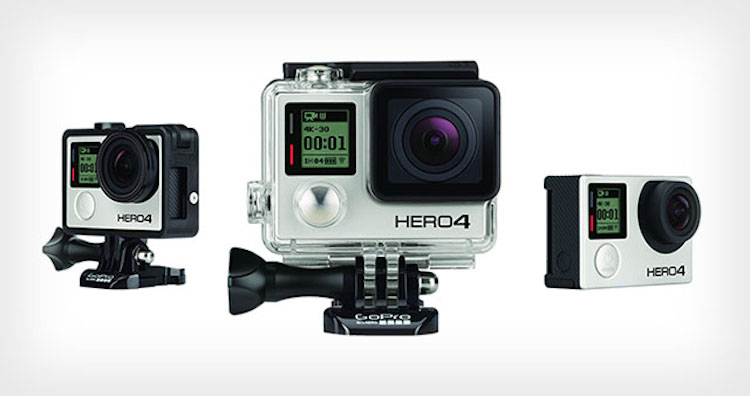 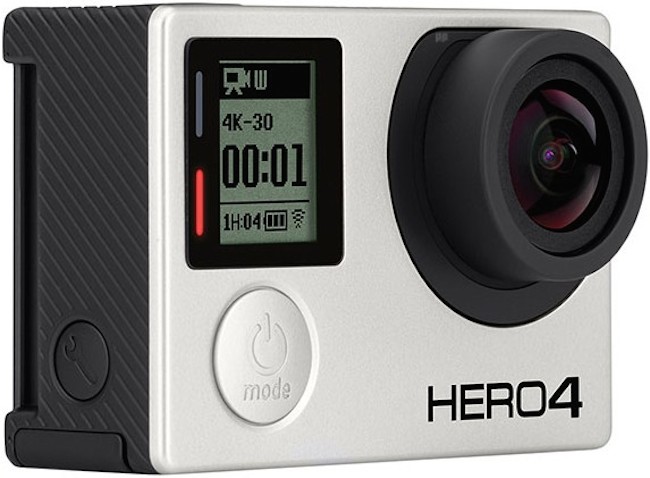 The Hero4 Black will capture 4K video at 30 frames per second, up from the 15fps of previous GoPros 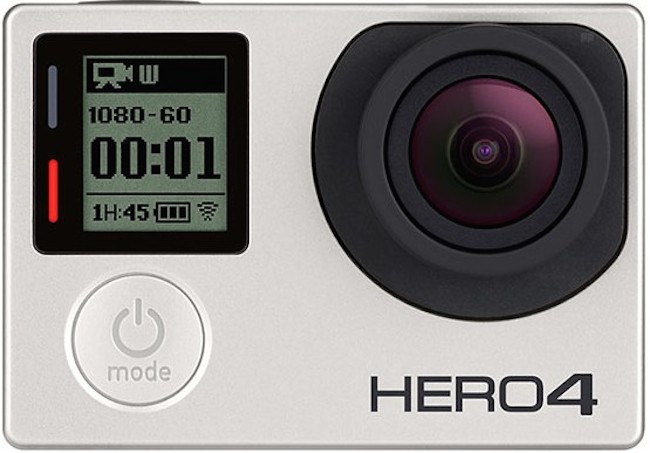