More rumors surfaced for the Canon pro-DSLRs, Canon EOS 6D Mark II and 5D Mark IV. The Canon 6D Mark II has been mentioned for the first time as the DSLR camera could feature a tilting screen and Dual Pixel CMOS AF technology.

Canon EOS 5D Mark IV has been mentioned in the rumors before, as the replacement for the EOS 5D Mark III model expected to arrive sometime in 2015 and the 5D Mark IV (or 4K) is rumored to feature 4K video recording. 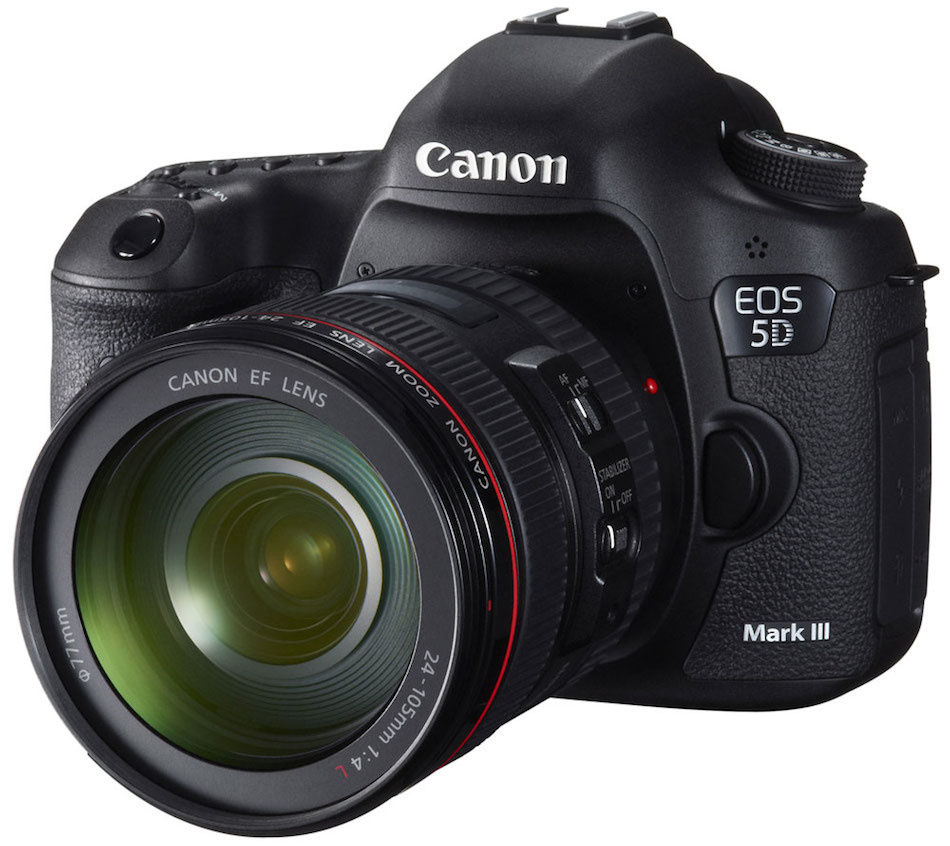