Samyang is rumored to announce a new 50mm f/1.5 lens for mirrorless cameras.

According to sources, Samyang is planning the launch a new 50mm f/1.5 model. The lens is rumored to be in the works. The newly designed APS-C lens will be available for “some” mirrorless systems, including Micro Four Thirds mounts.

The lens is expected to be available mainly at Micro Four Thirds cameras. Along with the MFT version Samyang will probably release the Sony E-mount and Fujifilm X-mount versions too. 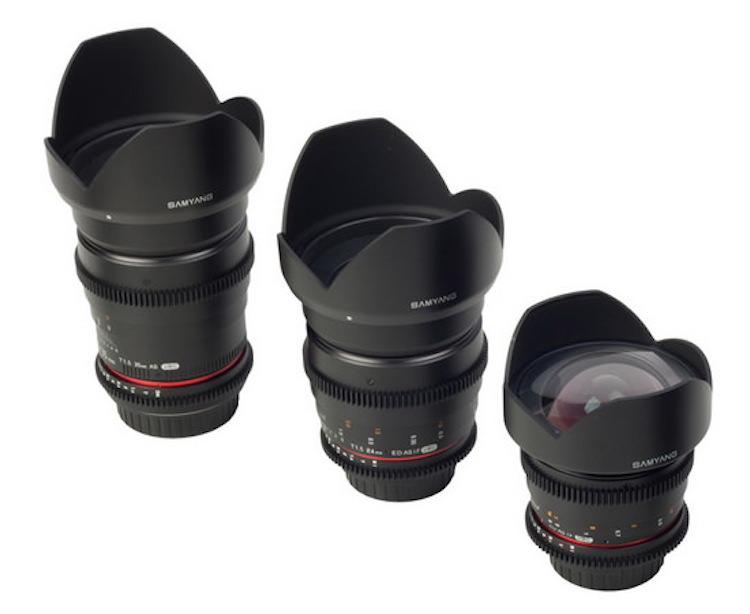 Samsung 50mm f/1.5 lens is also expected to provide a good image quality with an affordable price. If rumors are true the lens is set for Photokina 2014 launch.