The new Zeiss Touit 2.8/50M is a macro lens with a maximum reproduction ratio of 1:1 for close-up shooting and is equivalent to a 75mm lens in a 35mm system.

The lens design features 14 elements in 11 groups and an iris diaphragm with nine rounded blades. 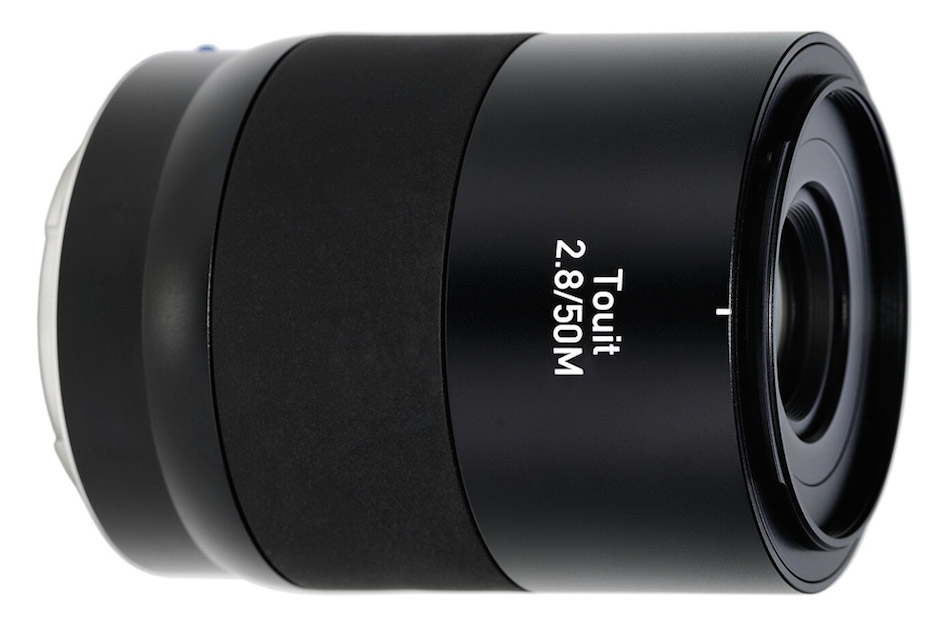 It corrects the following behaviour that may have occurred with the previous lens firmware version with particular camera menu setting and in particular situations: