In this recommendation post “Best Mirrorless Cameras 2014” we would like to help you to get best mirrorless camera deals 2014.

Mirrorless cameras are smaller, lightweight and becoming more popular in every year. If you are looking for a mirrorless camera to replace your current DSLR. Here is the guide for you including the high-end models in the market.

You can see the top 5 mirrorless cameras below from different manufacturers. They are all priced over $1,000 as these are the high-end models as of today. 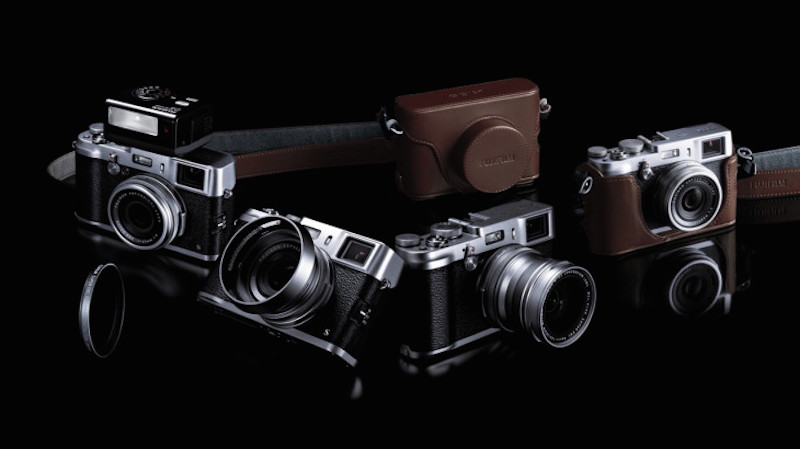 Let’s start with Sony. They’ve announced the world’s smallest, lightweight interchangeable lens camera system with a full frame sensor by the end of 2013.  Sony A7 and Sony A7R.

The Olympus OM-D E-M1 is currently the flagship of the company’s micro four thirds camera lineup, it is announced back in September, 2013. E-M1 is a very popular micro four thirds shooter and has many mft lenses to choose for.

We have covered 5 best mirrorless cameras priced over $1,000. You can see the sensor scores they have achieved from DxOLabs. Also Dpreview gives awards to the cameras. You can see the earlier posts about the awards these cameras had.

Hope this “Best Mirrorless Cameras 2014” was useful for your. If you are a new buyer and stepping into the mirrorless world you may have further questions. Pls feel free to post a comment. We’ll be glad to help.