According to latest rumors from Digicame-info, the Fujifilm X20 successor coming in February 2014. The Fujifilm X20 announced in early 2013 with a 12 megapixel 2/3-inch X-Trans CMOS II sensor and EXR Processor II which enables the X20 to capture very high quality images. Fujifilm X20 is currently priced $499 at Amazon.

Fujifilm X30 To Be Announced in February 2014 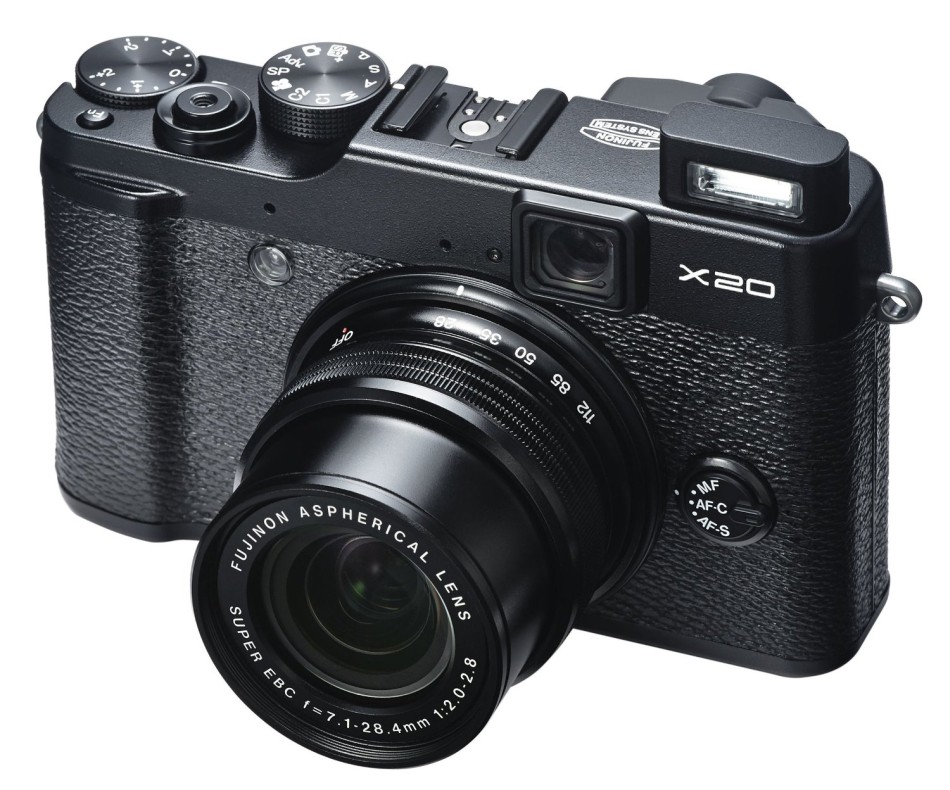 More rumors are listed from the same source as we have posted earlier, Black Fujifilm X100s could be announced together with the new weather sealed X-trans camera. Both cameras possibly be in the hands at CES show.

Here are the other Fujifilm rumors