Fujifilm X30 digital compact camera expected to be announced this fall. The upcoming Fujifilm X30 rumored to feature a fixed zoom lens and a sensor bigger than 1″-type image. 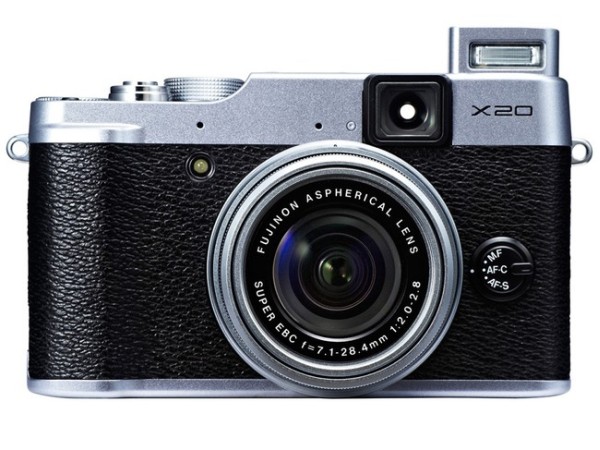 If rumors are true Fujifilm X30 will most likely be announced in late summer or early fall this year.