Fujifilm is rumored to release black version of the X100s premium digital camera. The new Black color Fuji X100s to be announced in January as mentioned at the Consumers Electronics Show (CES) 2014.

Black Fujifilm X100s could be announced together with the new weather sealed X-trans camera. Both cameras possibly be in the hands at CES show. Another Fuji news is the new X-PRO1 firmware release has been postponed until December 19 this year. 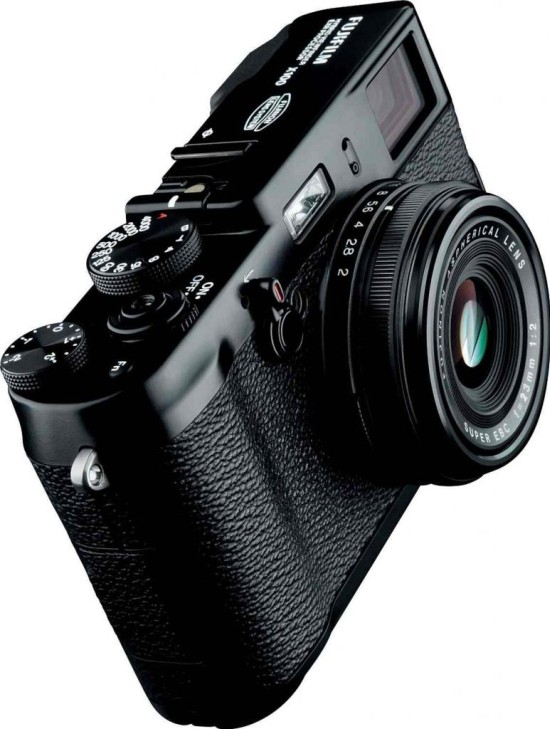 Fujifilm X-PRO1s could also be coming in the first half of 2014.