Nikon will remove the D3100 DSLR and several compact cameras from their MAP (Minimum Advertised Price) list. Starting from January 5th, 2014 Nikon D3100 to be removed from the MAP list.

This means that the listed models below will likely be replaced /discontinued soon and retailers are allowed to sell them at lower prices.  This also means that Nikon is prepared for new product announcements from the beginning of 2014. 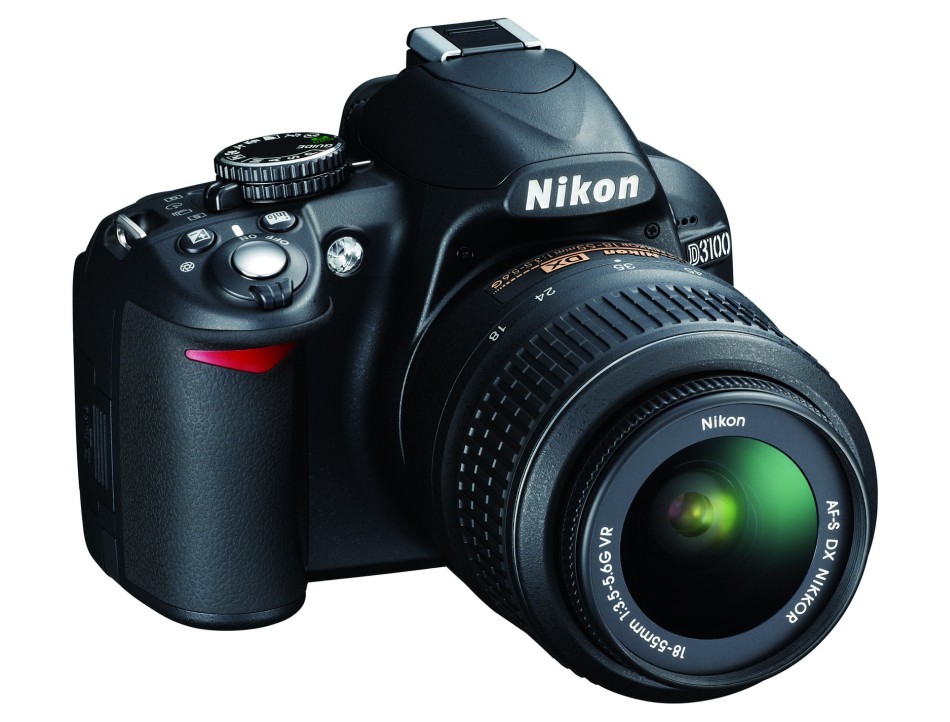 Following cameras to be removed from MAP pricing list.

Previous post: Fujifilm X30 To Be Announced in February 2014
Next post: Best Selling DSLR and Mirrorless Cameras in Japan for 2013