Home » Sony » Sony NEX-7R To Be Announced in October

“I emailed Sony some of the images I took earlier in the week, explaining how delighted I was with the camera, especially the color sensor.”

“These cameras are far beyond playthings. I believe that they can be utilized as substantial tools in an artistic format. They are certainly not toys…” 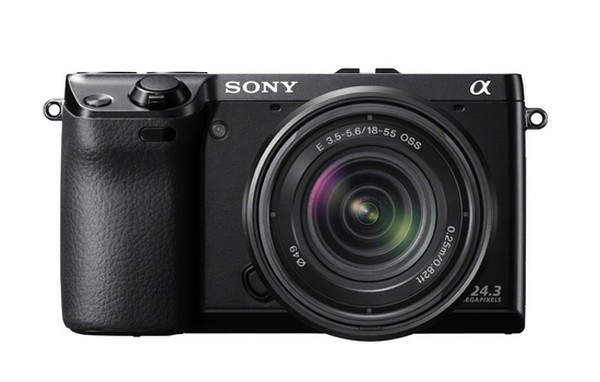 Sony NEX-7R To Be Announced in October

The successor of Sony NEX-7 mirrorless camera will be named Sony NEX-7R. The upcoming NEX-7R camera to be announced in October. A while ago SAR spotted a rumor from a Chinese site Xjrumo, which claims to know via their sources that Sony will also announce the new NEX-7 successor in October.

The Sony NEX-7 mirrorless camera is currently priced for $1,098 at Amazon

Sony NEX-7 replacement camera will feature a new 24.3-megapixel image sensor with a new 5-axis SteadyShot image stabilization system, that will provide a 4-stop shake reduction, WiFi, electronicviewfinder, and ISO up to 25,600.

Sony’s upcoming NEX-7 successor will also feature a new tilting 3.2 inch LCD screen with a resolution of 1.08-million dots. The image sensor will be an APS-C unit capable of capturing photos at 6000 x 4000 resolution.