As rumored before, Canon is testing two versions of the new Canon EOS M mirrorless camera. The first camera will be a minor upgrade of the current EOS M. The next EOS-M camera apparently will be called the EOS M2.

From under the Auto Lighting Optimizer help section 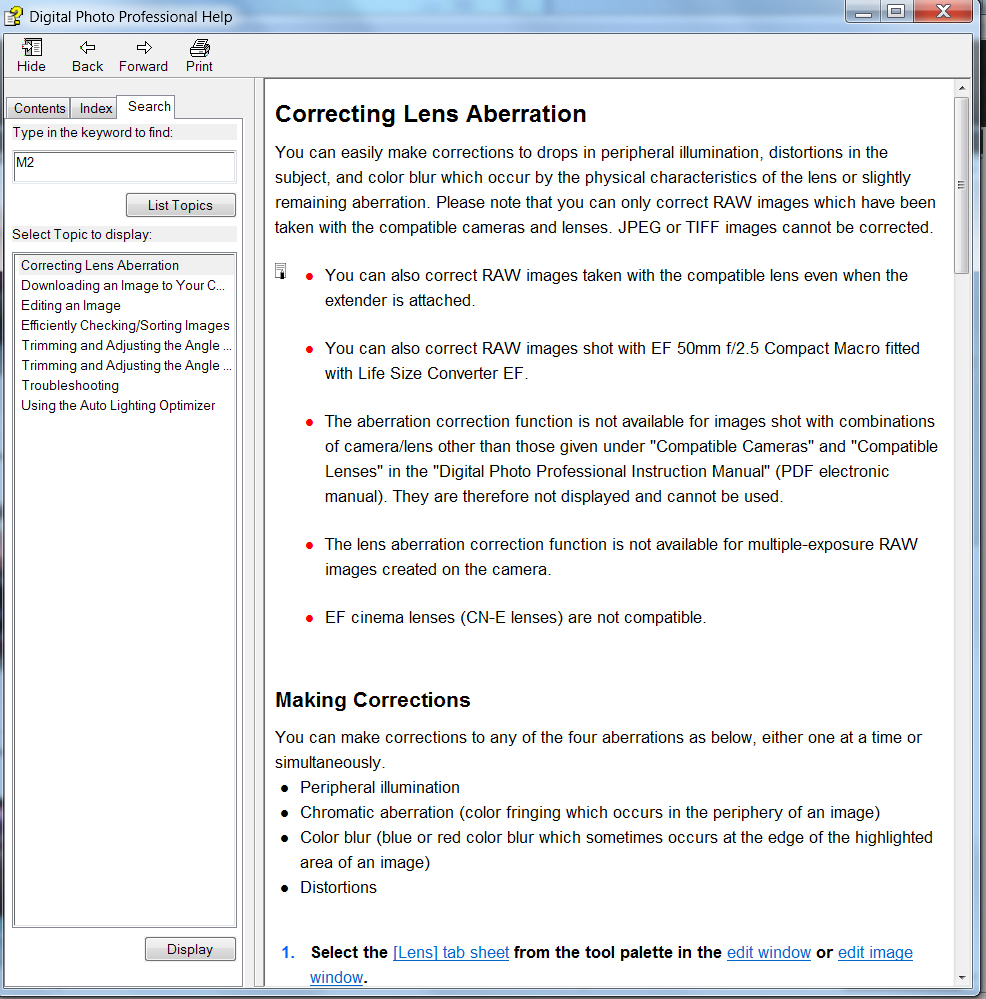 There are also several “M2” references in the help section (see picture above). The new EOS M mirrorless camera will be named as Canon EOS M2.