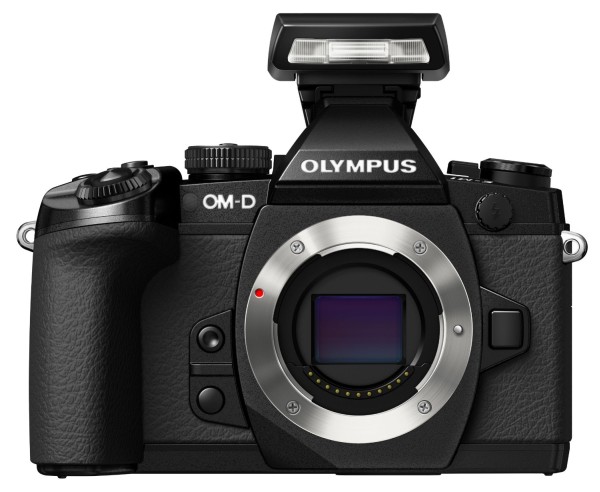 The OM-D E-M1 is bar-none the best stills-shooting experience within the Micro Four Thirds system, with image quality good enough for the working photographer. This camera is a loud and clear statement of intent from Olympus—Micro Four Thirds can be for pros, too.