Fujifilm X-A1 entry-level mirrorless camera expected to come without X-Trans sensor. The new camera will come in four different colors and the price of the camera will be under $500. 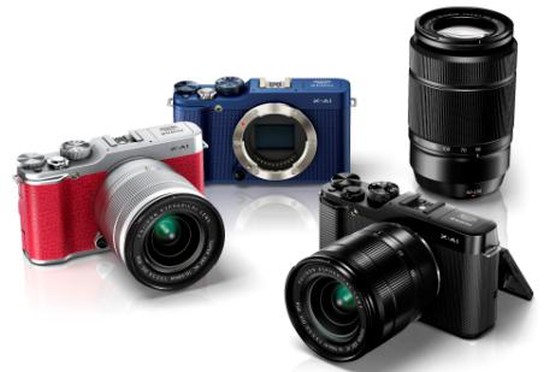 The updated lens roadmap shows that the XC 50-230mm f/4.5-6.7 OIS lens also to be announced along with the Fujifilm X-A1 camera. According to PR, Fuji will not make any camera announcement this year. So this makes a question mark of the previous Fujifilm X-E1S To Be Announced By The End of 2013 rumor.

The next major announcement from Fuji looks like a X-Pro2 probably be at the CES 2014 show in January. 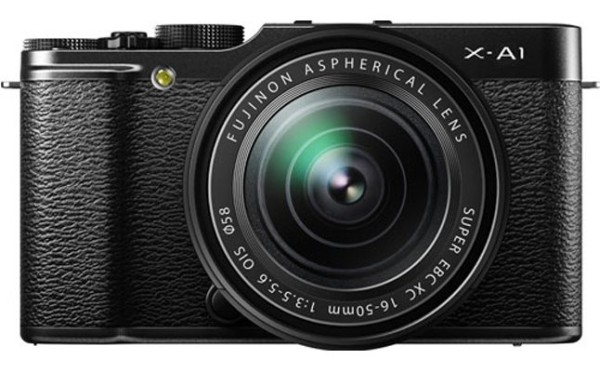